The Novo Nordisk Foundation has decided to support young refugees in areas affected by the Syrian crisis – initially in Jordan. Photo: Unicef. 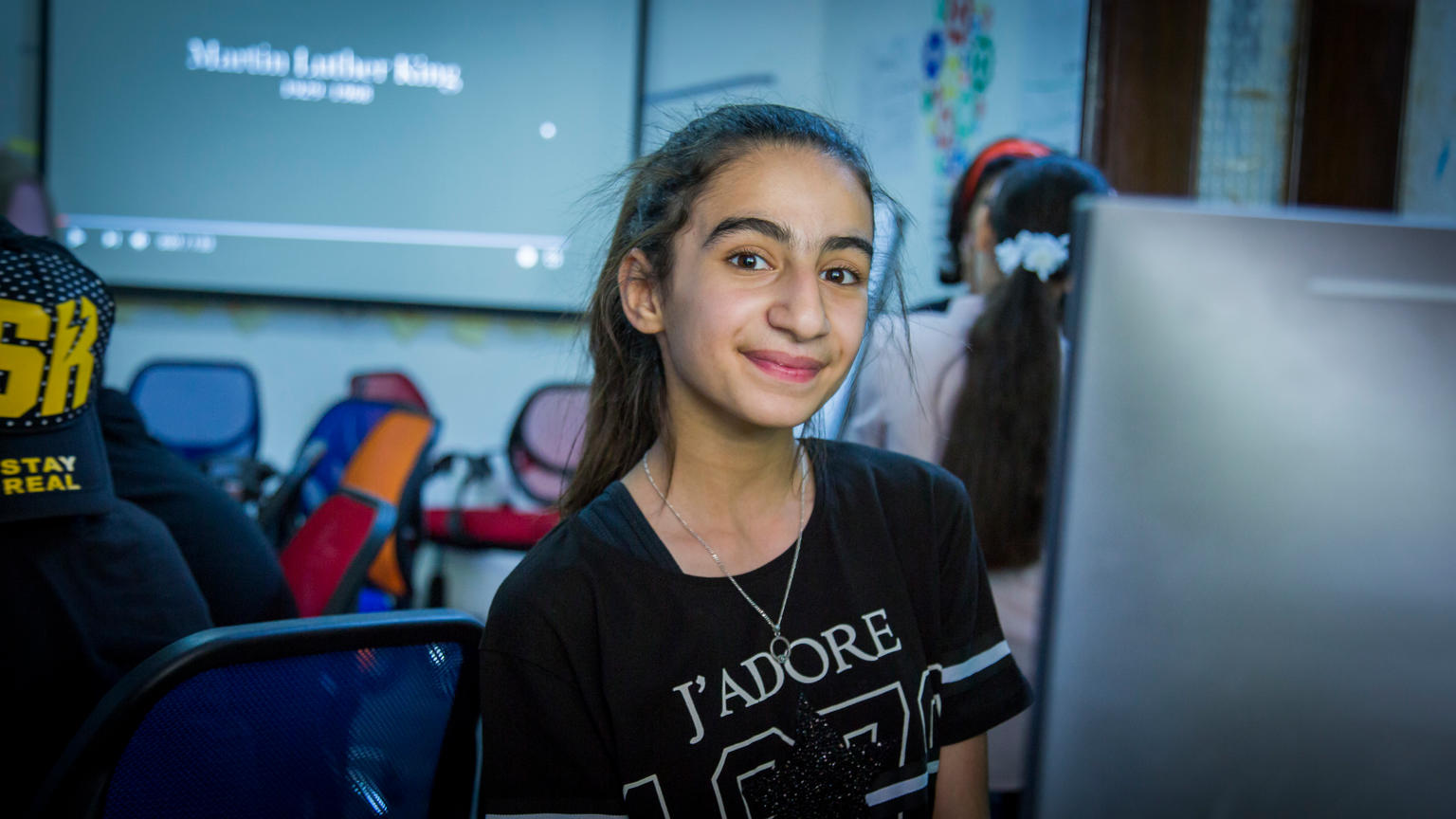 As part of its new strategy on humanitarian and development aid, the Novo Nordisk Foundation has decided to support young refugees in areas affected by the Syrian crisis – initially in Jordan.

The Foundation wants to contribute to empowering young people through education and other learning opportunities, thereby improving their quality of life and future prospects.

“The Novo Nordisk Foundation will support programmes that empower young refugees in acquiring the necessary skills so they are better prepared in their adult lives. This will increase their opportunities to become active citizens in both their host communities in Jordan and in Syria, if and when they return,” says Hanna Line Jakobsen, Head of Social & Humanitarian, Novo Nordisk Foundation.

In Jordan, only 64% of Syrian refugee children attend primary school versus 93% of local children and 90% of all children globally. This difference increases as the refugee children get older, with less than 25% enrolling in upper-secondary education or similar levels. This leaves a large group of teenagers with few life opportunities and at risk of ending up unemployed or, for girls, being forced into early marriage.

Jordan, which has been severely affected by the crisis in Syria, will be the initial geographical focus of the Foundation’s support. The experience gained from this initiative can be used later to expand the activities to Lebanon. The global refugee crisis is one of today’s greatest humanitarian challenges, with more than 68.5 million people displaced throughout the world.

The grants for developing the competencies of young refugees in Jordan are part of the Foundation’s new strategy for grants for humanitarian purposes and development initiatives. This includes an initiative to reduce noncommunicable diseases in eastern Africa. In addition, the Foundation’s existing open calls for applications for emergency humanitarian aid projects globally will continue. The Foundation plans to gradually increase its annual payouts in humanitarian and development aid, with these rising to DKK 200 million annually in 2023.