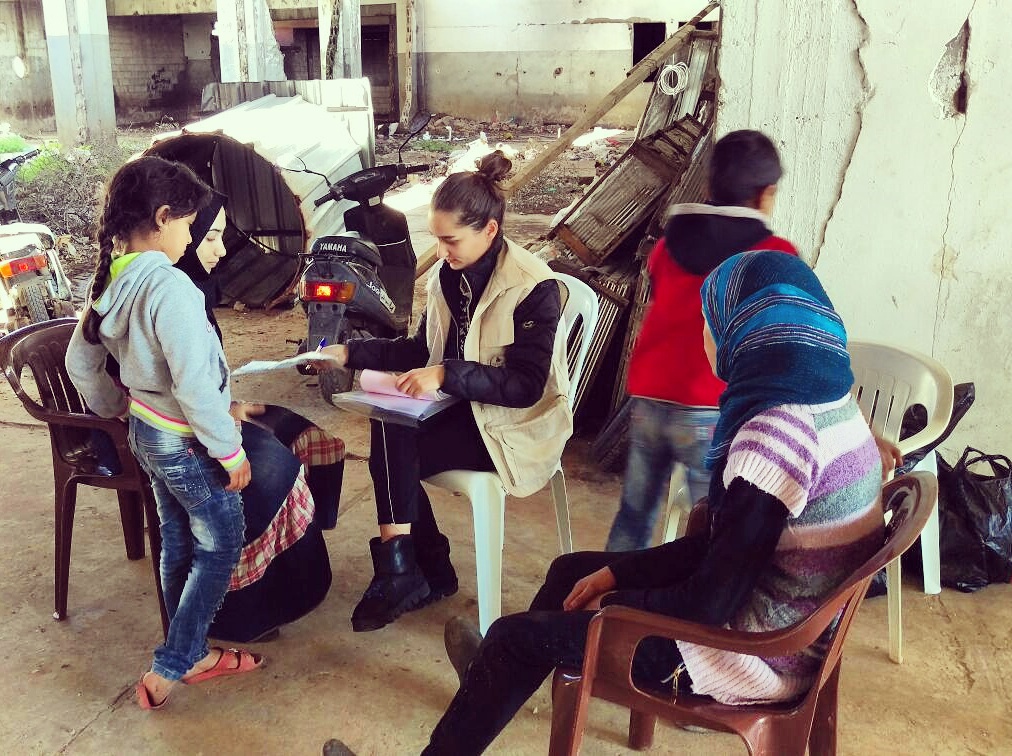 The crisis in Syria continues to influence the entire region, including neighbouring Lebanon, where about 1.5 million refugees from Syria are residing.

The situation in Lebanon is characterised by political uncertainty and economic collapse and has been further aggravated by the COVID-19 pandemic and the August 2020 Beirut Port explosion. As of mid-2021, Lebanon is witnessing the worst economic recession since the end of the civil war, and the crisis is severely affecting the livelihoods, living conditions and safety of the population.

About half the Syrian refugees in Lebanon are children and adolescents, whose quality of life and future opportunities are impaired by instability, limited access to education and rising unemployment rates.

The Novo Nordisk Foundation has now awarded grants totalling DKK 40 million for three projects supporting vulnerable young people in Lebanon. All three projects focus on improving the overall conditions and livelihoods of vulnerable youth. Two focus on skills training and increasing employment, and one is centred around improving their mental health and mitigating the effects of trauma.

“These three ambitious projects all aim to enhance the social and economic empowerment and self-reliance of young Syrian refugees and other conflict-affected youth, improving their prospects for the future. The projects complement each other and our established partnerships in Lebanon, and we are very pleased to be supporting such strong projects,” says Hanna Line Jakobsen, Senior Vice President, Social & Humanitarian, Novo Nordisk Foundation.

Improving the livelihoods of youth
The Foundation has awarded the three grant recipients between DKK 7 million and DKK 20 million each.

One grant recipient is the Danish Refugee Council, which has designed a holistic approach to empower vulnerable youth and their families. The efforts will build on experience from the Foundation-supported RYSE (Resilient Youth, Socially and Economically Empowered) project in Jordan, and activities combine elements of social protection, livelihoods development, vocational training, counselling and better access to financing. By engaging with youth, their communities and both public and private actors, the project will broaden the opportunity space and enable youth to become empowered and capable of reaching their aspirations.

The second project is led by DIGNITY (Danish Institute Against Torture) and seeks to mitigate the growing mental health needs of trauma-affected youth in Lebanon. The project is a 2.5-year intervention, introducing a scalable, trauma-informed and gender-sensitive model for integrating mental health and psychosocial support into education programmes in Lebanon.

The grant recipients and their projects