Several of the Novo Nordisk Foundation's new grants for humanitarian emergency aid are targeted at Syrian refugee children in the neighbouring countries. 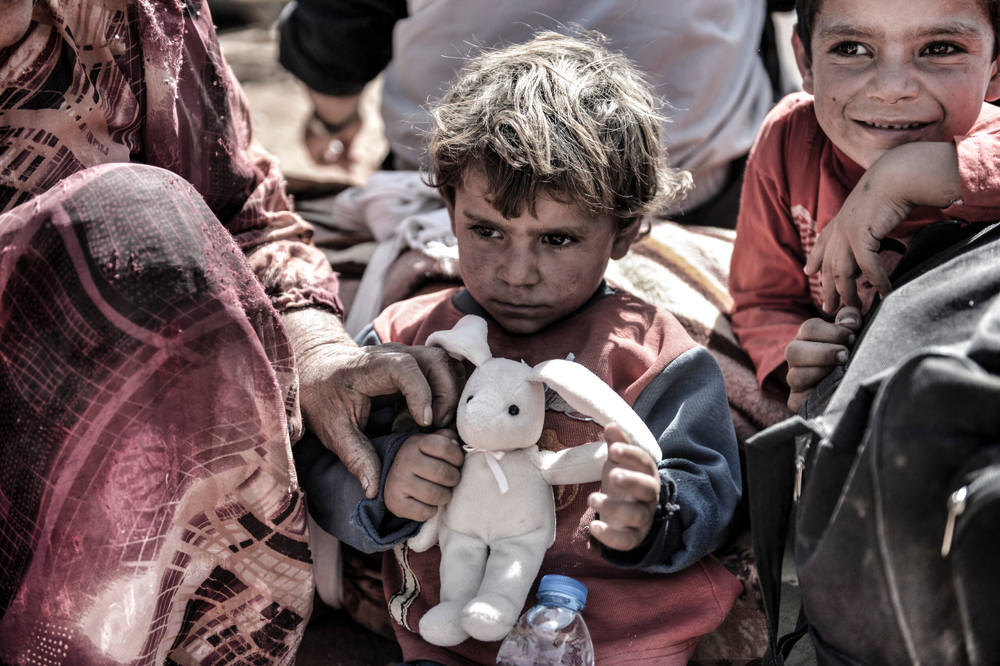 The Novo Nordisk Foundation recently awarded about DKK 15 million to Danish and international aid organizations. Twenty projects have received funding for humanitarian initiatives and emergency aid in several countries, including Lebanon, Mozambique, Uganda, Afghanistan and North Korea. Each project was eligible for a grant of up to DKK 750,000.

“The purpose of these grants is to improve health and the prospects of vulnerable communities in areas affected by crises and natural disasters,” says Hanna Line Jakobsen, Head of Social and Humanitarian Grants, Novo Nordisk Foundation.

“In awarding the grants, the emphasis was on providing support for a wide range of purposes in many countries, and we have listened to the aid organizations and their assessment of the areas requiring the most help,” adds Hanna Line Jakobsen.

One organization receiving a grant is Human Rights Watch. Its project aims to increase the number of Syrian refugees attending school in Lebanon and Jordan. The organization will collect data to identify the reasons why many children are not attending school and use the information to produce recommendations on how to change the situation.

In another project, also in Lebanon, the Red Cross will develop and strengthen its evidence-based approach to treating noncommunicable diseases among refugees and vulnerable communities.

In a third project, Caritas Denmark is working with Danish start-up PESITHO to provide access to a solar panel-powered cooker in the Bidibidi refugee camp in Uganda to counteract the scarcity of firewood. A fourth project aims to alleviate the impact of the current food shortage in North Korea by providing support in the form of maize and soybeans to young children, pregnant women and breastfeeding mothers, who are particularly at risk of malnutrition.

Emergency aid following destruction caused by Cyclone Idai
The Foundation awarded more than DKK 4.4 million of the total of about DKK 15 million for disaster relief work following the destruction caused by Cyclone Idai in Malawi, Mozambique and Zimbabwe. Almost 2 million people, half of whom are children, have been seriously affected by Idai’s destruction, which the United Nations estimates to be one of the worst natural disasters that has ever hit the Southern Hemisphere. The Foundation has awarded grants to six organizations, including projects managed by CARE Denmark, Save the Children Denmark and SOS Children’s Villages that focus on nutrition, health, education and creating child-friendly spaces.

Grants for disaster relief are an important part of the Foundation’s overall support for humanitarian aid as announced in the Foundation’s new strategy for this area in June. The main focus of the strategy is to support the development of the skills and competencies of young refugees in Jordan and an initiative to reduce noncommunicable diseases in eastern Africa.

The Foundation plans to gradually increase its annual payouts in humanitarian and development aid, with these rising to DKK 200 million annually in 2023.

The 20 projects and the organizations behind them:

WHO
Migrant health across the WHO European Region
DKK 750,000

Danish Institute for Human Rights
Furthering the Right to Education for Youth in Refugee- and Host-communities in Jordan through Human Rights Education
DKK 749,754

Save the Children Denmark
Lifesaving Health and Nutrition services for children and families impacted by Cyclone Idai
DKK 750,000