The Novo Nordisk Foundation is collaborating with three strong humanitarian organizations on long-term initiatives to improve the future prospects of Syrian refugees in Jordan. The initiatives will especially focus on educating children and young people. The Foundation is also allocating funds to enable more organizations to apply for grants. 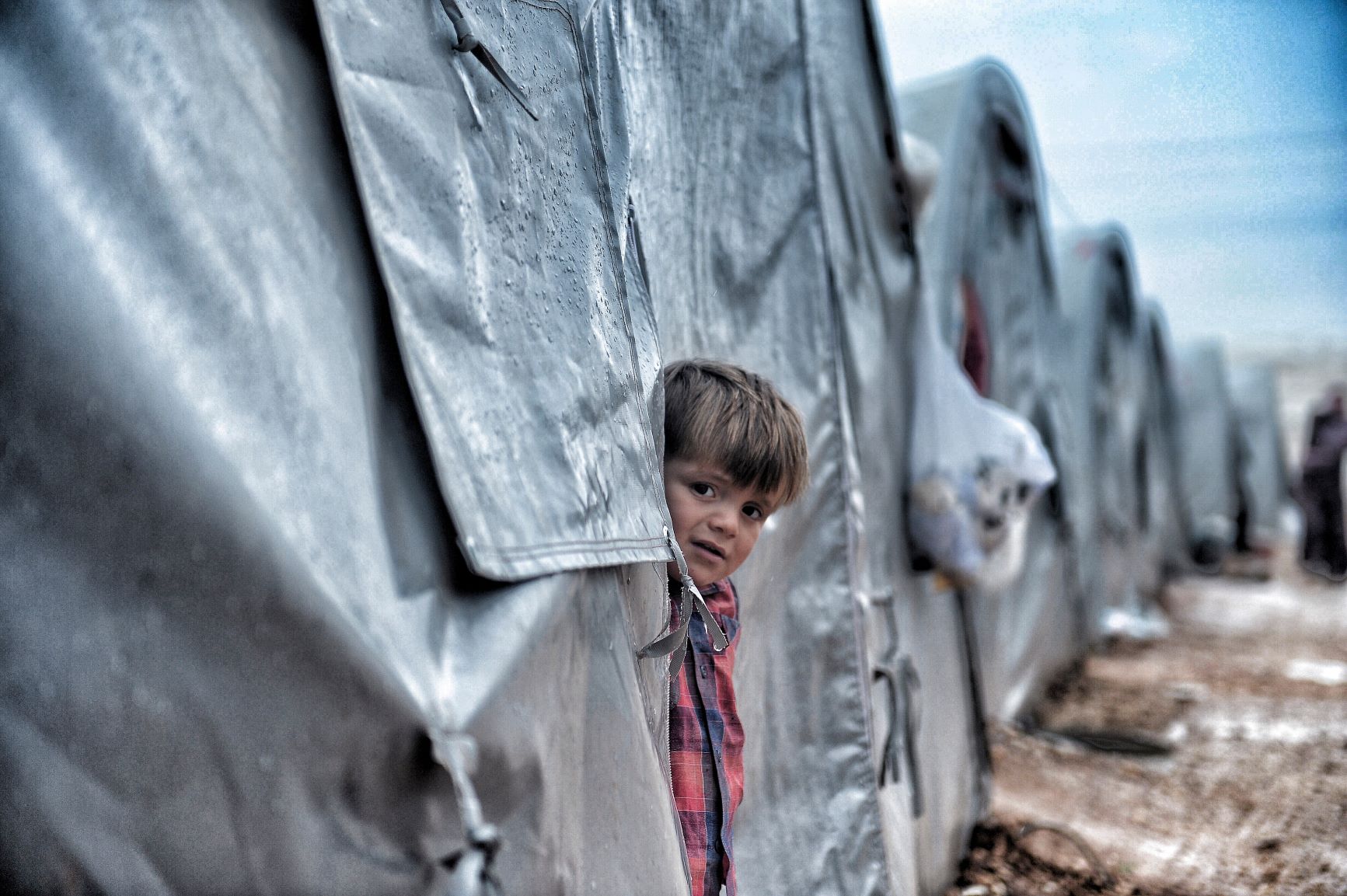 The Novo Nordisk Foundation is partnering with the Danish Refugee Council, UNICEF and the World Diabetes Foundation on three long-term projects that will contribute to creating better opportunities and future prospects for Syrian refugees in Jordan.

Jordan has received an estimated million-plus refugees as a result of the crisis in Syria, many of whom have inadequate access to education and treatment of illness.

The initiative covers two main focus areas
The Foundation wants to contribute to strengthening the competencies of young Syrian refugees through education and other learning opportunities. This will increase their potential to participate in the labour market in Jordan and also possibly in Syria in the long term.

Read more about the individual projects below.

The Foundation has awarded grants of DKK 165 million for the three partnerships. An additional DKK 40 million has also been allocated, for which individual organizations can apply in spring 2020.