Many young people in Lebanon are struggling with rising poverty and lack of educational opportunities as a result of disruption caused by the country’s economic problems and the COVID-19 pandemic. Two new projects will help improve the future prospects of young people, including the many young Syrian refugees in the country. 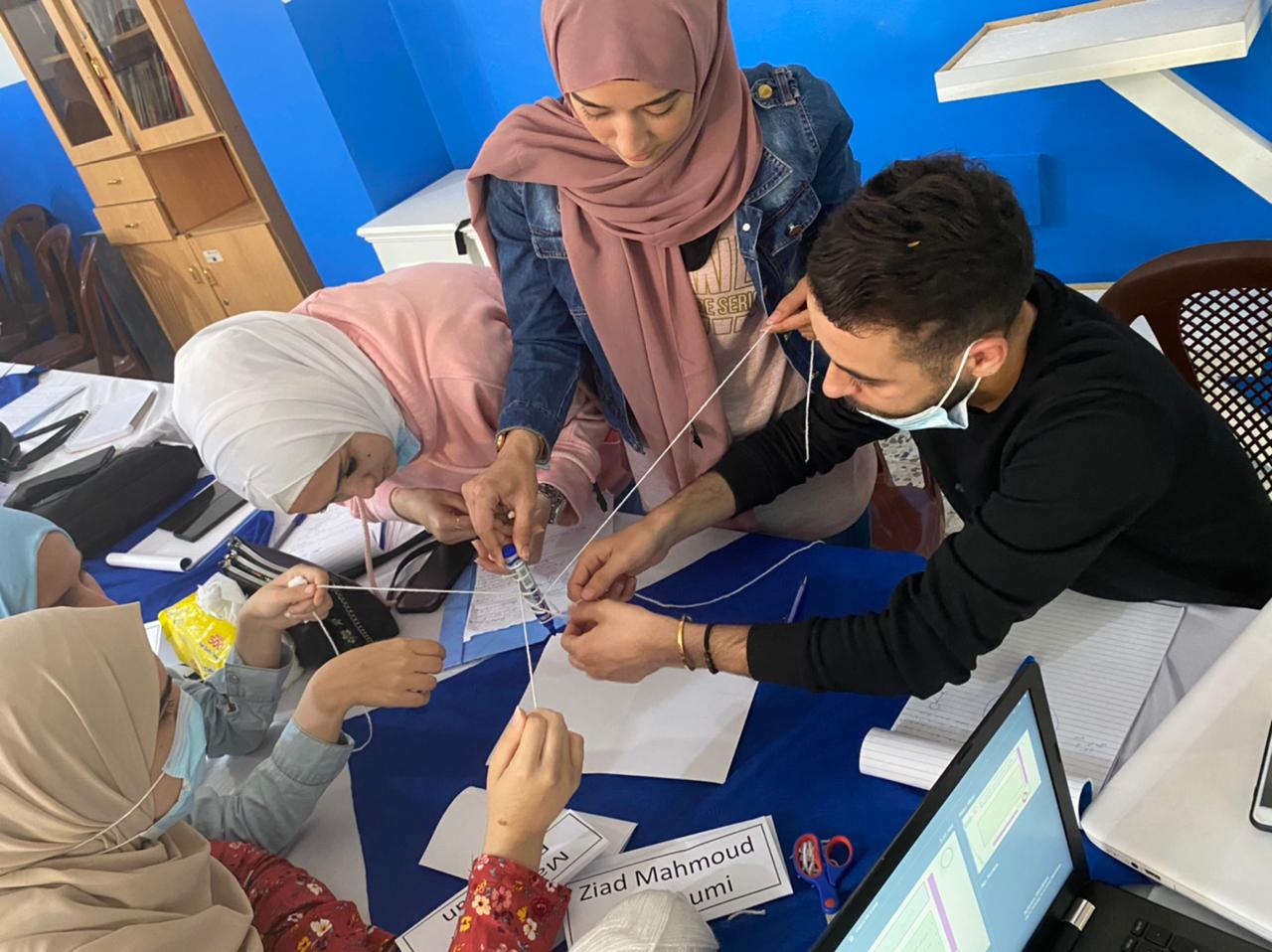 The lack of access to education for Syrian children and young people is critical. In fact, so critical that a joint United Nations report shows that 67% of young refugees from Syria in 2020 were not employed, not in education, and not attending any training. With 1.5 million refugees, Lebanon has the most Syrian refugees per capita in the world.

Both projects include activities that give young people the opportunity to improve their skills in several subject areas and receive legal advice so that they are better equipped to be self-reliant.

“The goal of the two grants is to reduce some of the many negative effects the COVID-19 pandemic has had for young people around the world. In Lebanon, schools have been closed for more than a year, and many young people have fallen far behind in their education or have dropped out of school altogether,” says Mette Ide Davidsen, Senior Programme Lead, Social & Humanitarian, Novo Nordisk Foundation.

“We have decided to support young people in Lebanon through DanChurchAid and the Norwegian Refugee Council, because the two organisations have the capacity to ensure that more young people get an education and acquire the skills necessary to be self-reliant,” she adds.

Critical thinking and civil rights on the school curriculum
DanChurchAid’s project, Strengthening Youth Education Opportunities and Empowerment, will strive to keep young people in education and prepare them for the labour market. The approximately 8,500 young people the project targets will also be offered instruction in subjects such as Arabic, English, mathematics and science. In addition, the project aims for young people to develop their independence and social skills, and teaching topics such as critical thinking, civil rights and teamwork will help to stimulate this.

“Lebanon is in critical condition, and the opportunities for young people have completely disappeared. The grant from the Foundation therefore comes at a crucial time. At DanChurchAid, we work alongside strong local organisations to offer activities that can create new future opportunities for young people whose lives have been turned upside down by the COVID-19 pandemic, the Beirut port blast in August 2020 and the economic and political crisis,” says Birgitte Qvist-Sørensen, General Secretary of DanChurchAid.

DanChurchAid is receiving a grant of DKK 8 million.

Jobs and education kindle hope for the future
The Norwegian Refugee Council’s project, Reducing the Negative Impact of COVID-19 and Empowering Youth in Lebanon, will promote the independence of young people through initiatives including certification courses that strengthen young people’s professional qualifications and thus sow the seeds for more job opportunities and a better standard of living.

The project is expected to involve about 1,400 young people and comprise course activities related to technical, digital, agricultural and craft skills. In addition, counselling and legal assistance specifically targeting Syrian refugees will be offered.

“The fragile legal status of young Syrian refugees is another roadblock to learning and job opportunities. Support for Syrian and Lebanese youth therefore comes at a critical time given Lebanon’s economic collapse and the COVID-19 pandemic. If we do not act, the lack of access to education and jobs will cause young people to lose hope and faith in the future,” says Carlo Gherardi, Country Director of the Norwegian Refugee Council in Lebanon.

The Norwegian Refugee Council is receiving a grant of DKK 12.5 million.

Strategic focus on helping young people in crisis areas
Youth empowerment is a strategic focus area of the Foundation in the social and humanitarian area. The purpose is to enhance young people’s educational, technical and vocational skills and social competencies, to improve their prospects for making positive life choices and becoming active citizens.

Geographically, the Foundation supports efforts in countries affected by the conflict in Syria, especially focusing on neighbouring Jordan and Lebanon, as well as Syria. The target group is young Syrian refugees and internally displaced people and vulnerable young people in neighbouring countries.

More new projects on the way
The Foundation has just announced a new round of grants totalling DKK 40 million under its Pathways to Youth Empowerment and Self-reliance programme, which also targets projects that benefit young people in Lebanon.
Read more here