Søren Nedergaard, Deputy Director and Head of the Rector’s Office at the University of Copenhagen, has been appointed as Chief of Staff for the Novo Nordisk Foundation, effective from 1 March. Photo: Carsten Lundager. 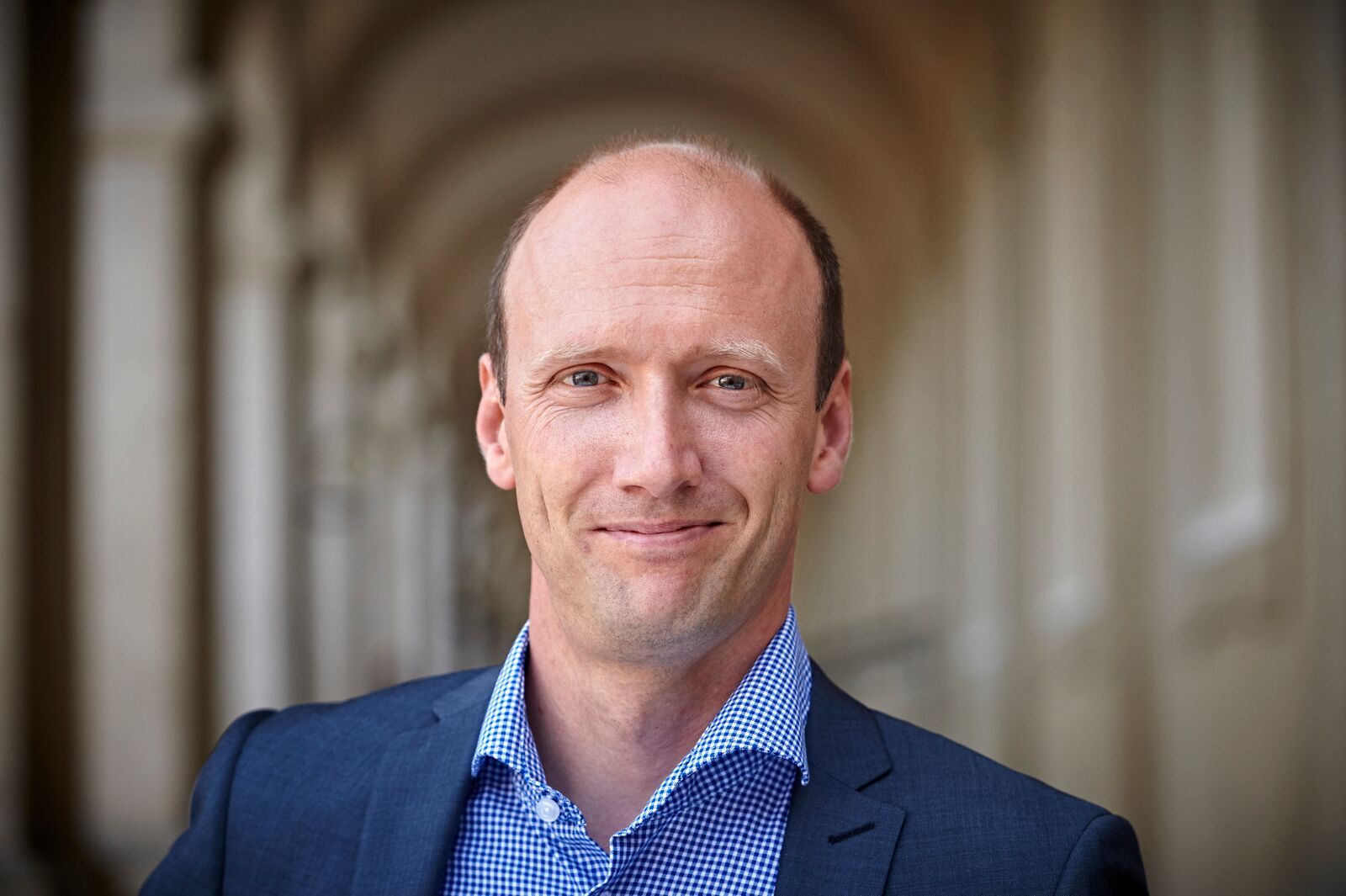 Søren Nedergaard has served as Deputy Director and Head of the Rector’s Office at the University of Copenhagen since 2018, where his responsibilities have included servicing the Executive Management and the Board, implementation of the university’s strategy and ensuring collaboration across faculties on the development of the university.

Prior to that, he spent three years as a research attaché for Innovation Centre Denmark in Silicon Valley (US) and has also served as Private Secretary to the Minister of Science, Technology and Development.

“I really look forward to joining the Novo Nordisk Foundation and getting the opportunity to contribute to the Foundation’s important work for the benefit of people and society, drawing on my experience within research, education and innovation,” Søren Nedergaard says.

Søren Nedergaard will be responsible to the CEO of the Novo Nordisk Foundation.