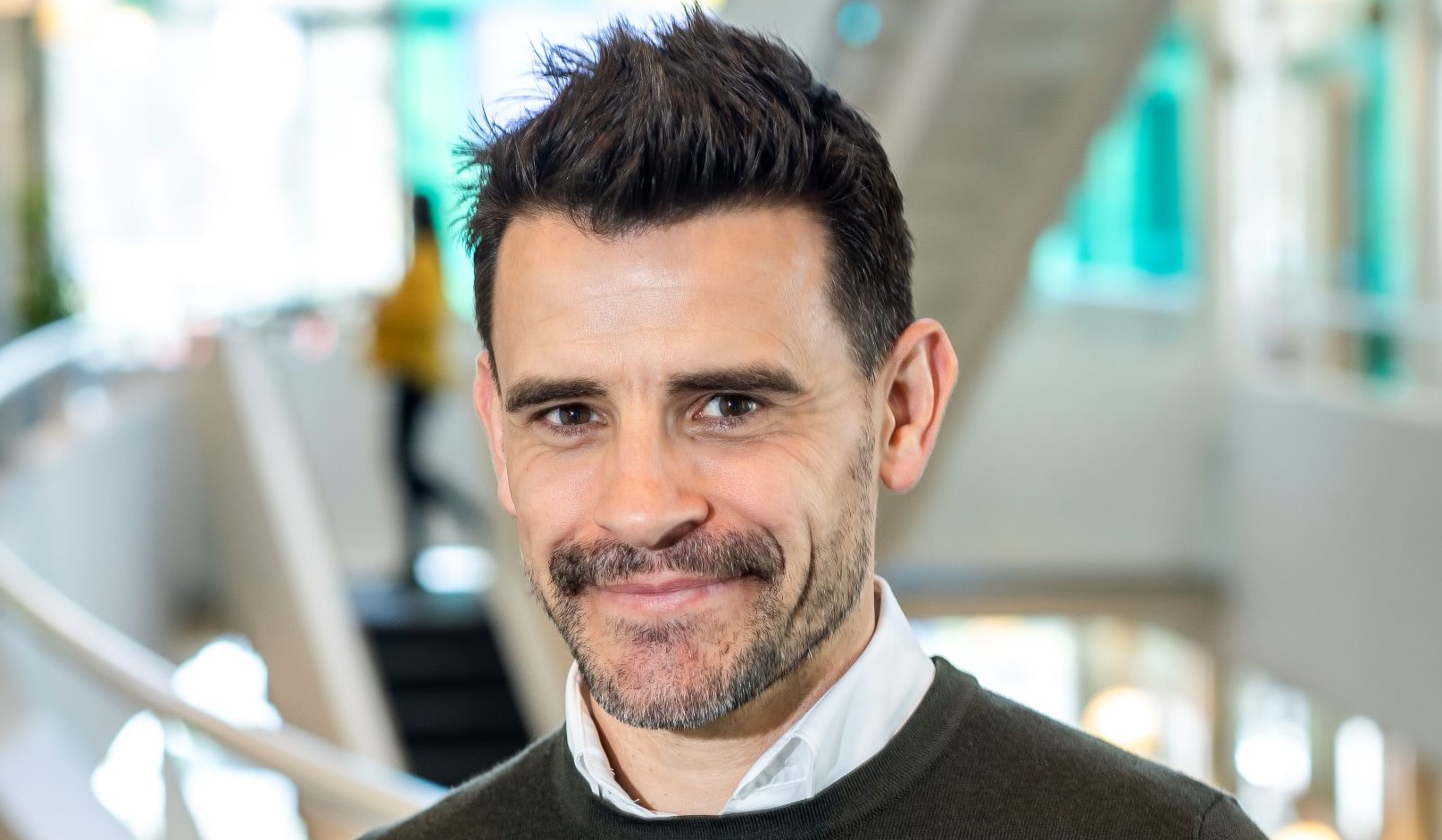 Professor Paul W. Franks is appointed to the new position as Scientific Director of Patient Care in the Novo Nordisk Foundation. Paul W. Franks is highly experienced within the field of precision medicine, which will also be his focus area, when he starts up on 17 May 2021 in the department of the foundation that has collaborated with the Danish regions and the Government of Greenland on the establishment of five specialized Steno Diabetes Centers in Denmark and a diabetes and lifestyle centre in Greenland. The vision for all the centres is to provide world-class treatment for people with diabetes.

“The purpose of the new position is to strengthen the scientific development and clinical deployment of precision medicine for chronic complex diseases, first and foremost diabetes, asking the fundamental question: What is the right treatment for the individual patient at the right time? We are very pleased to welcome such a skilled researcher as Paul W. Franks who will be part of my team in our efforts to support the Steno Diabetes Centers, the scientific community and society in order to improve the lives of people with diabetes and other chronic conditions” says Martin Ridderstråle, Senior Vice President, Patient Care, Novo Nordisk Foundation.

Since 2016, the Novo Nordisk Foundation has awarded a total of DKK 7.8 billion for the establishment of Steno Diabetes Centers in all the five regions of Denmark and in Greenland.