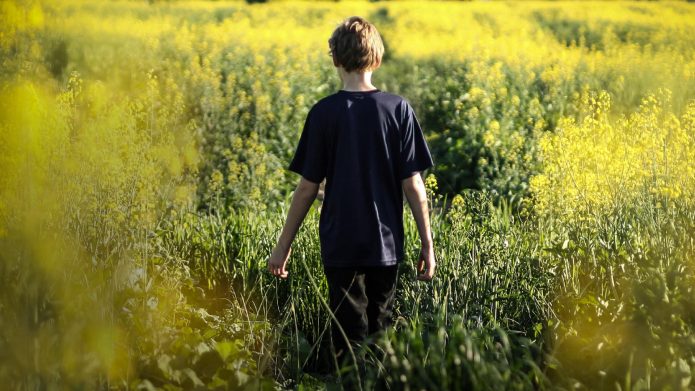 In 2018, the Novo Nordisk Foundation paid grants for numerous projects across a broad range of fields including the medical and natural sciences, the treatment and prevention of diabetes, biotechnology, development and innovation and social and humanitarian causes.

“The projects we support must have the potential to improve the lives of people or the sustainability of society. In 2018, we supported more projects with greater funding than ever before,” says Birgitte Nauntofte, CEO, Novo Nordisk Foundation.

One of the Foundation’s new initiatives in 2018 is the establishment of LIFE, a major not-for-profit learning centre that will provide science education resources free of charge to schools throughout Denmark.

Another new initiative is a significant expansion of the Foundation’s Research Leader Programme, which supports research leaders at all stages of their careers. Grants are awarded based on the applications submitted to the Foundation in open competition. Once fully implemented, the Programme will support 240 research leaders.

In 2018, the Foundation also adopted a new strategy for its activities over the next 5 years. The ambition is to increase the annual payouts to about DKK 5 billion (€671 million) by 2023 – almost triple the amount paid out in 2018.

“Our ambition is to increase our payouts over the next 5 years. We will also significantly broaden the scope of our grants beyond what we have been known for. We will continue to support research, treatment and development that can improve people’s lives. We will now also focus more intensively on areas that can contribute to the sustainability of society,” says Birgitte Nauntofte.

The Foundation’s grants and annual payouts (2014–2018)
The Novo Nordisk Foundation awarded grants totalling almost DKK 3.9 billion (€523 million) for new projects in 2018. The amounts the Foundation awards and pays out in a given year are not the same because the grants are often paid out over several years (equivalent to the duration of each project receiving a grant). The DKK 1.7 billion (€228 million) paid out in 2018 therefore includes payouts for both existing grants from previous years and new grants awarded in 2018. The graph below shows the amounts awarded and paid out over the past 5 years.

Challenge Programme
The Foundation once again awarded DKK 360 million through its Challenge Programme, which focuses on such issues as important global health challenges. The funds were awarded in open competition for six major research projects within protein chemistry, nonalcoholic steatohepatitis and obesity. The grants will be paid out over 6 years.

National Genome Centre
The Board of Directors of the Foundation has earmarked a framework grant of DKK 990 million (€133 million) over 4.5 years for establishing and operating the infrastructure of Denmark’s National Genome Centre, an independent organization under Denmark’s Ministry of Health. DKK 102 million of this has been awarded to begin setting up the Centre’s data and information technology unit in early 2019. In addition, the Foundation has awarded a grant of DKK 30 million to enable the Ministry to involve leading experts from Denmark and elsewhere to prepare a resilient project plan for establishing and operating the infrastructure of the Centre. The goal of the Centre is to create opportunities for improving and targeting treatment services for numerous disease areas to benefit individual patients.

Nationalt Elitesport Center
The Foundation awarded DKK 100 million to Team Danmark for establishing a national elite sports centre. The aim is to strengthen Denmark’s competitiveness within international elite sports and to create new knowledge on physical activity that can benefit the general public.