For 30 years, Kåre Birkeland has been a pioneering researcher on diabetes spanning a broad spectrum of research fields, both in Norway and internationally. He is receiving the 2021 Novo Nordisk Foundation Lecture prize. 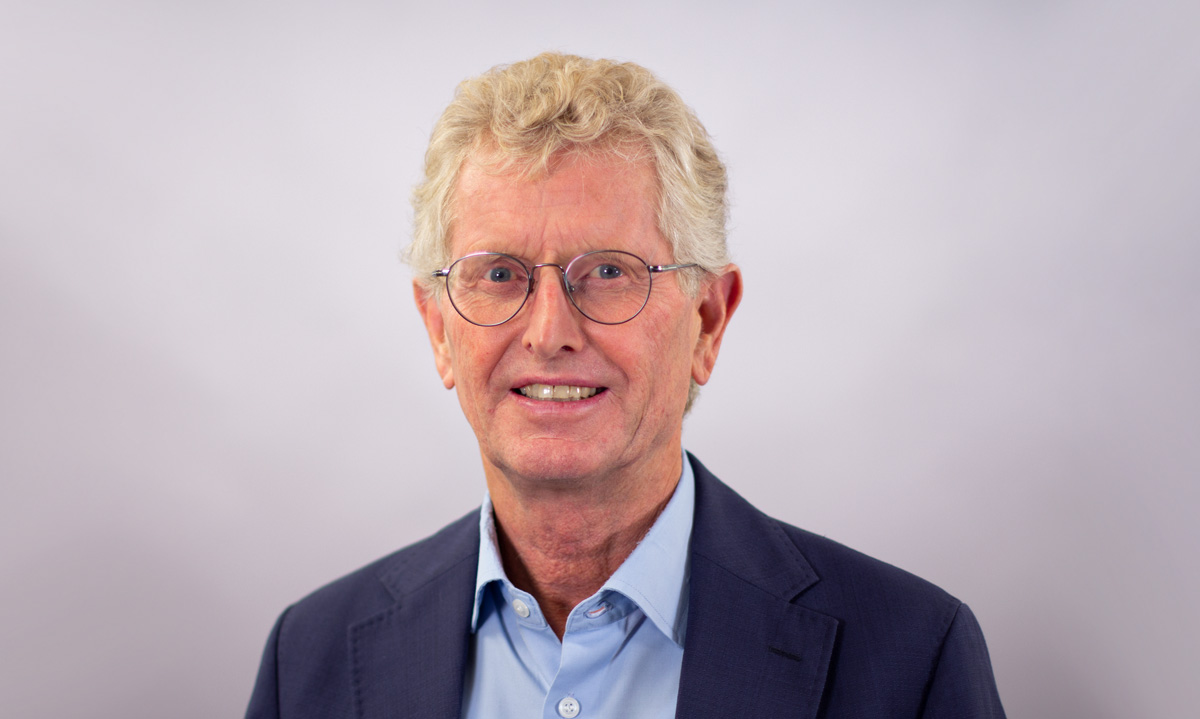 However, the situation has changed since then, and much of the credit for boosting Norwegian research on type 2 diabetes can be attributed to Professor Kåre Birkeland of the Department of Clinical Medicine at the University of Oslo.

Since the early 1990s, Kåre Birkeland has been a driving force in promoting both Norwegian and international research on type 2 diabetes. One example of his contribution to this field is that he established a clinical research laboratory in the early 1990s enabling measurements of insulin function and insulin secretion in the human body. These techniques have been used in many pioneering research studies since then.

Kåre Birkeland has also played a key role in many international clinical trials of drug treatment for people with type 2 diabetes, including insulin, dulaglutide, semaglutide, liraglutide, sitagliptin and others.

In recent years, Kåre Birkeland’s research has turned more towards understanding the connections between exercise, diet and medicine and insulin sensitivity. This has resulted in many publications in the most prestigious scientific journals.

Anna Krook, chair of the prize committee and Professor, Department of Physiology and Pharmacology, Karolinska Institutet, explains that Kåre Birkeland’s research and his continuing clinical treatment of people with type 2 diabetes is precisely the reason for his receiving the 2021 Novo Nordisk Foundation Lecture prize.

“Kåre Birkeland is a recognized and valued lecturer at all levels of education in diabetes, including educating the general public, often being interviewed and commenting on the latest research in the field. Kåre Birkeland is a pioneer in clinical research in type 2 diabetes in Norway and internationally, and throughout his career he has also continued to treat patients and be involved in difficult cases,” says Anna Krook.

Only the fourth Norwegian to receive the prize in more than 40 years
Kåre Birkeland says that he is pleasantly surprised to receive the 2021 Novo Nordisk Foundation Lecture prize. Only three Norwegians have received the prize before him.

“I am very happy to be awarded this prize, and it is a great recognition of the research we carry out at the Oslo Diabetes Research Center. Many talented researchers have received the prize before me. It is also incredibly generous of the Foundation, and the accompanying amount is a welcome contribution to future research here at the department,” says Kåre Birkeland.

Kåre Birkeland will hold a lecture in connection with receiving the prize to coincide with the annual conference of the Scandinavian Society for the Study of Diabetes on 11 March.

About Kåre Birkeland
Kåre Birkeland is Professor of Internal Medicine and Endocrinology at the University of Oslo and Senior Physician at Oslo University Hospital, Rikshospitalet. He has recently been elected Chairman of the Oslo Diabetes Research Center and is a member of the Institute Council of the Institute of Clinical Medicine at the University of Oslo. In addition, he is Chairman of the Medical Consultative Board of the Norwegian Diabetes Association and President of the Norwegian Association for Internal Medicine.

Kåre Birkedal graduated from medical school in 1983 and wrote his doctoral dissertation in 1995. In 1997 he became a specialist in internal medicine and endocrinology.

Throughout his research career, Kåre Birkedal has focused on developing young talented researchers in endocrinology. Several of his early PhD students have become research leaders at various research institutions in Norway.

“I have always emphasized recruiting younger employees so that research in type 2 diabetes has been able to grow in Norway. Although Norway still needs to catch up with the other Nordic countries in research on type 2 diabetes, I still feel that we have been able to contribute significantly to this field and other allied disciplines on which the research also focuses,” says Kåre Birkeland.

About the Novo Nordisk Foundation Lecture
The Novo Nordisk Foundation Lecture was established in 1979 and is awarded to an active scientist from a Nordic country for an outstanding contribution within research or treatment related to diabetes. The recipient is invited to hold a lecture to coincide with the annual conference of the Scandinavian Society for the Study of Diabetes.