Noncommunicable diseases are a challenge for people and healthcare systems around the world – especially in deprived areas in which ensuring access to the right medicine and treatment is difficult. 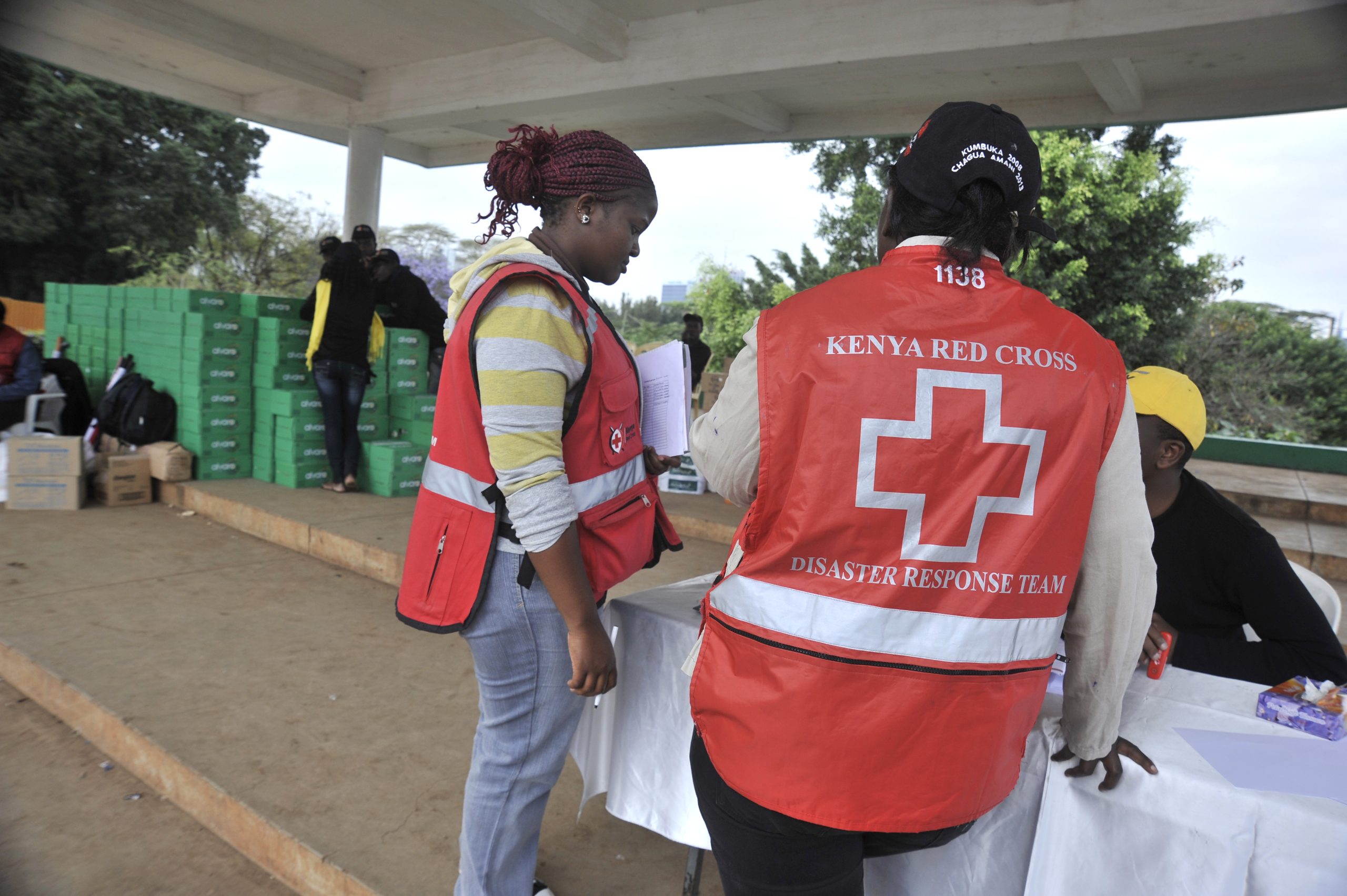 The Novo Nordisk Foundation has therefore awarded a grant for two projects led by the Danish Red Cross that focus on improving the conditions for people with noncommunicable diseases in Kenya, Iraq and Lebanon. Each project has received DKK 1 million.

“If we do not intervene early enough, the problems for people with noncommunicable diseases will only get worse and will further burden an already strained healthcare system. A person with diabetes can end up with an amputated foot if the diabetes is not treated, and this is expensive for the healthcare system. In addition, the person can often no longer contribute to the same extent to the national and local economies. It is therefore important to tackle these diseases early – especially in deprived areas,” explains Jakob Harbo, Head of International Support, Danish Red Cross.

Equipping first responders with medicine
One Red Cross projects is in Kenya, where about 30% of the population has a noncommunicable disease. Various regions often experience drought, floods or other disasters, and people can lose access to the medicine they need.

Using the grant from the Foundation, the Red Cross will update the procedures the Kenyan Red Cross uses in emergency situations so that first responders have both the knowledge and equipment to treat people with noncommunicable diseases when they reach disaster areas.

“We want to ensure that this is part of the toolbox that first responders always take along to areas in which people with noncommunicable diseases are cut off from access to treatment,” says Jakob Harbo.

In addition, the Red Cross will provide healthcare facilities in the regions with WHO’s standardized relief packages of medicines and equipment to treat diabetes, high blood pressure and other diseases.

“All the negative effects of noncommunicable diseases are compounded in disaster situations. We support the people affected by disasters and those who help these people,” explains Jakob Harbo.

Traumatized refugees have more difficulty adhering to their treatment
The second project of the Danish Red Cross is based in Iraq and Lebanon and focuses on improving the integration of noncommunicable diseases and psychosocial initiatives in humanitarian disaster situations.

One challenge in the world’s flashpoints is that many people suffer from war trauma, which influences the extent to which people with noncommunicable diseases can adhere to treatment. Many people in Lebanon therefore live with untreated asthma, diabetes and high blood pressure, but merely giving them medicine for their illness is not sufficient. They also need psychosocial support to help them ensure that they take their medicine regularly and do something positive for their health.

“You cannot use the same tools for a traumatized Syrian refugee that you would use for a Dane with diabetes. People have many things to think about other than eating a healthy diet and exercising. In addition, the treatment they need is often expensive and difficult to obtain, and this raises several concerns. That is why we need to incorporate a focus on mental health into combating noncommunicable diseases among Syrian refugees in Lebanon and Iraq,” explains Jakob Harbo.

Finding the right tools for helping in critical situations
The project initially brings together experts from the Red Cross, other humanitarian actors, researchers and local partners to map the link between noncommunicable diseases and mental disorders. The goal is to find out which initiatives they can take to help people with noncommunicable diseases and mental disorders such as depression and stress.

“We want to determine how we can develop tools that can help people with noncommunicable diseases and mental disorders in crisis situations. We will incorporate the tools into a learning platform that can be used elsewhere in the world and hopefully become international guidelines that other aid organizations can use,” says Jakob Harbo.

The grant to the Danish Red Cross is one of 11 grants the Foundation recently awarded for humanitarian initiatives and emergency aid in disaster areas. Read more here.

The Foundation has opened a new call for applicartions for humanitarian initiatives and emergency aid in disaster areas. The deadline for applying is March 20. Read more here.