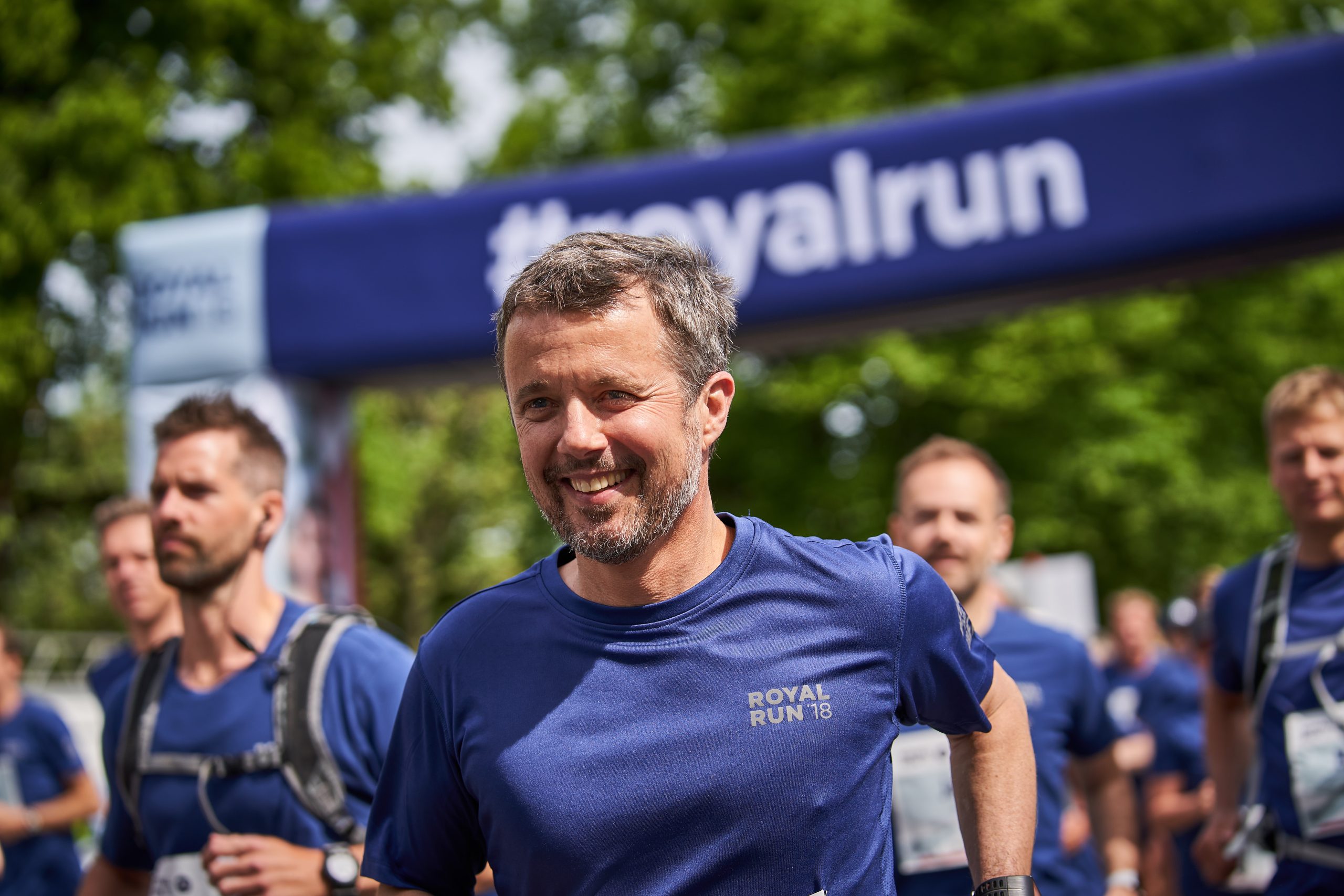 The Novo Nordisk Foundation will become a strategic partner for the Royal Run 2019 and has awarded DKK 2.5 million for the event, which will take place on 10 June in Aarhus, Aalborg and Copenhagen and Frederiksberg.

By supporting the Royal Run, the Foundation wants to contribute to improving the overall health of the people of Denmark.

In connection with announcing the event, His Royal Highness the Crown Prince of Denmark says:
“I look forward to spending a day in the name of exercise with the rest of Denmark. I hope that many people will once again want to challenge themselves and decide to run in one of the beautiful cities. Last year we had a fantastic day. I will be delighted to see many of the participants again this year – but also new ones who has been encouraged to be a part of Royal Run.”

Birgitte Nauntofte, CEO, Novo Nordisk Foundation, says: “The Royal Run is a wonderful initiative that encourages people of all ages to become physically active – including many who would not normally participate in running races. The event can therefore help to increase interest in exercise and thereby improve people’s health.”

Royal Run activities will be arranged in the week before the run together with local sports clubs to involve as many Danes as possible. The initiatives will cover childcare centres, nursing homes, schools and other institutions. The Crown Prince will launch the running festivities by participating in a Royal Run in Klaksvik, Faroe Islands on 1 June 2019.

The first Royal Run in 2018, which attracted more than 70,500 participants, was held on the occasion of the Crown Prince’s 50th birthday.