Hans Bisgaard is receiving the Novo Nordisk Prize for his pioneering research efforts to understand how asthma and other inflammatory diseases emerge early in life and how to improve the prevention and treatment of these diseases among children. The Prize is accompanied by DKK 3 million. 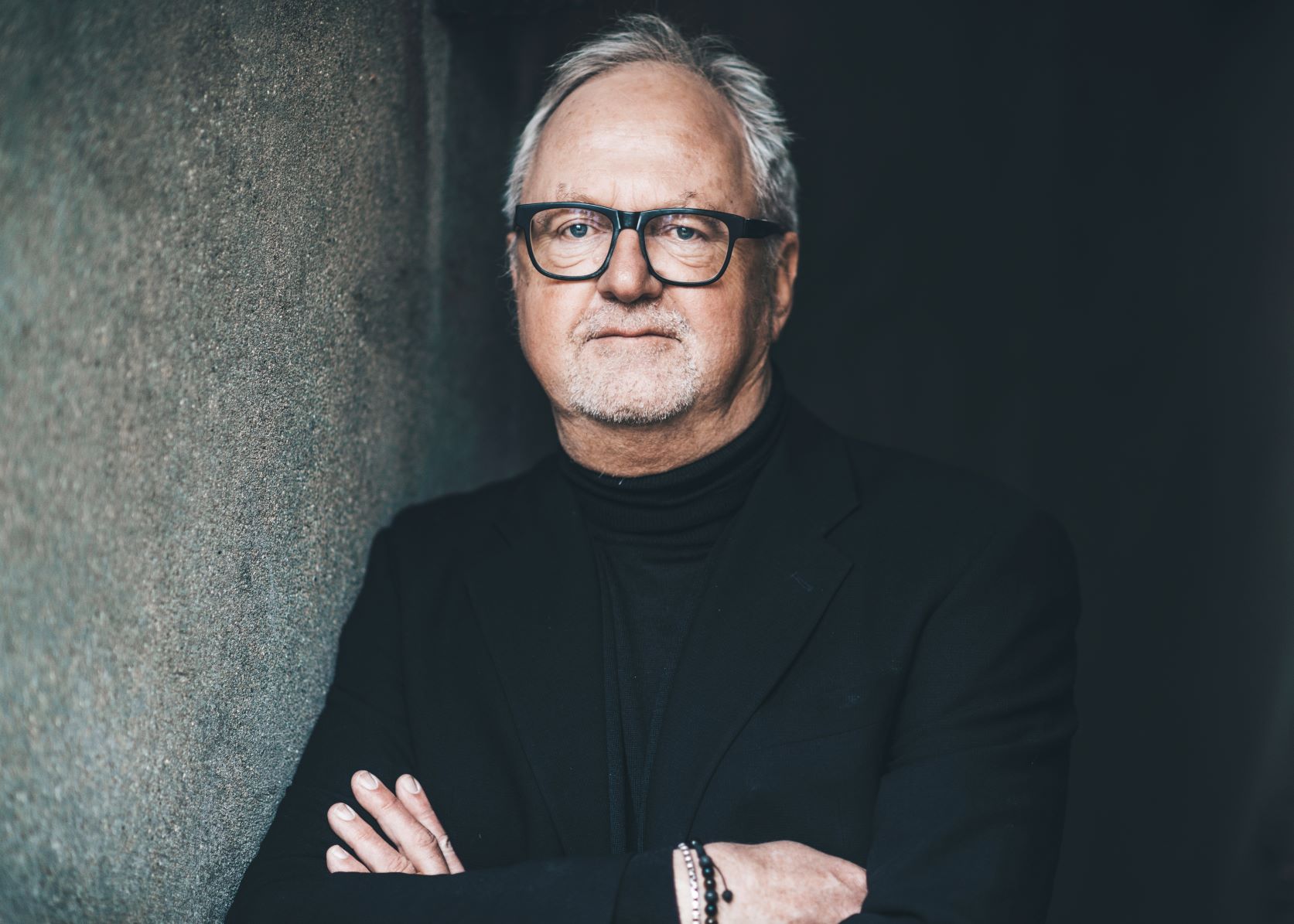 “When I was a child, my doctor gave me a note for the school, saying that I should not play football. All I could do was watch the others. Not being able to do the same things as your classmates clearly affects you.”

Like many other children with asthma, Hans Bisgaard experienced its physical and psychological effects. This is one reason why he has dedicated the past 35 years to examining the causes of childhood asthma and to improving the treatment of children with asthma.

“Asthma is the most common chronic disease in childhood and the most common reason children are hospitalized. Children must be able to be physically active, but asthma prevents them from doing this. However, the psychological effects may be even greater. For example, if you are not picked for a football team in school, you feel different than the others,” says Hans Bisgaard, Chief Physician and Head of Copenhagen Prospective Studies on Asthma in Childhood (COPSAC) at Herlev and Gentofte Hospital.

Hans Bisgaard is receiving the 2019 Novo Nordisk Prize for his pioneering research efforts to understand how asthma and other inflammatory diseases emerge early in life and how to improve the treatment of children with these diseases. The Novo Nordisk Foundation awards the Prize, which is accompanied by DKK 3 million.

Hans Bisgaard has conducted numerous clinical trials in his career that have led to optimized treatment of children with asthma. For example, he pioneered the introduction of inhaled steroids for infants, which proved to be very effective in reducing asthma symptoms. Later he played a pivotal role in developing leukotriene antagonists for treating children with asthma.

In 1998, his research team started monitoring 411 children born to mothers with asthma to understand why and how children develop asthma. From birth and every six months, the team measured clinical parameters such as asthma, allergy, lung function and others. This has resulted in many important scientific and clinical findings.

“For example, we discovered that 20% of all newborns have pathogenic bacteria in their lungs. This was very surprising, because the dogma has been that the lungs are sterile. Five years later we were surprised again: the children with bacteria in their lungs had four times the risk of asthma, suggesting a link between bacteria in early life and developing asthma later. This has led to our current focus on normalizing bacteria among newborns to prevent asthma,” he says.

In 2016, Hans Bisgaard achieved a big new breakthrough in his efforts to prevent asthma.

“In a study of 700 pregnant women, we gave fish oil to one group and olive oil to the other. We then followed the children for five years and found that the children of the mothers who had been given fish oil had a 30% lower prevalence of asthma.”

Throughout his career, Hans Bisgaard has based his work on the idea that understanding and treating asthma better requires getting basic researchers and clinicians to collaborate more because this interaction is where undiscovered and decisive knowledge occurs. Hans Bisgaard has always worked at this interface.

“I am incredibly happy, surprised and proud to receive the Novo Nordisk Prize. I think this recognizes the importance of collaborating across scientific fields and that such collaboration can lead to great results. I would like to thank all the families who have participated in our studies and the people with whom I have worked in my career – without them I would not be here today,” says Hans Bisgaard.

Jørgen Frøkiær, Chair of the Novo Nordisk Prize Committee, says: “The 2019 Novo Nordisk Prize is being awarded to Hans Bisgaard for his extensive, highly original and clinically important international research on asthma among children. Hans Bisgaard’s research results have had crucial importance for medicine in general and for advances in treating asthma in particular.”

About the Novo Nordisk Prize