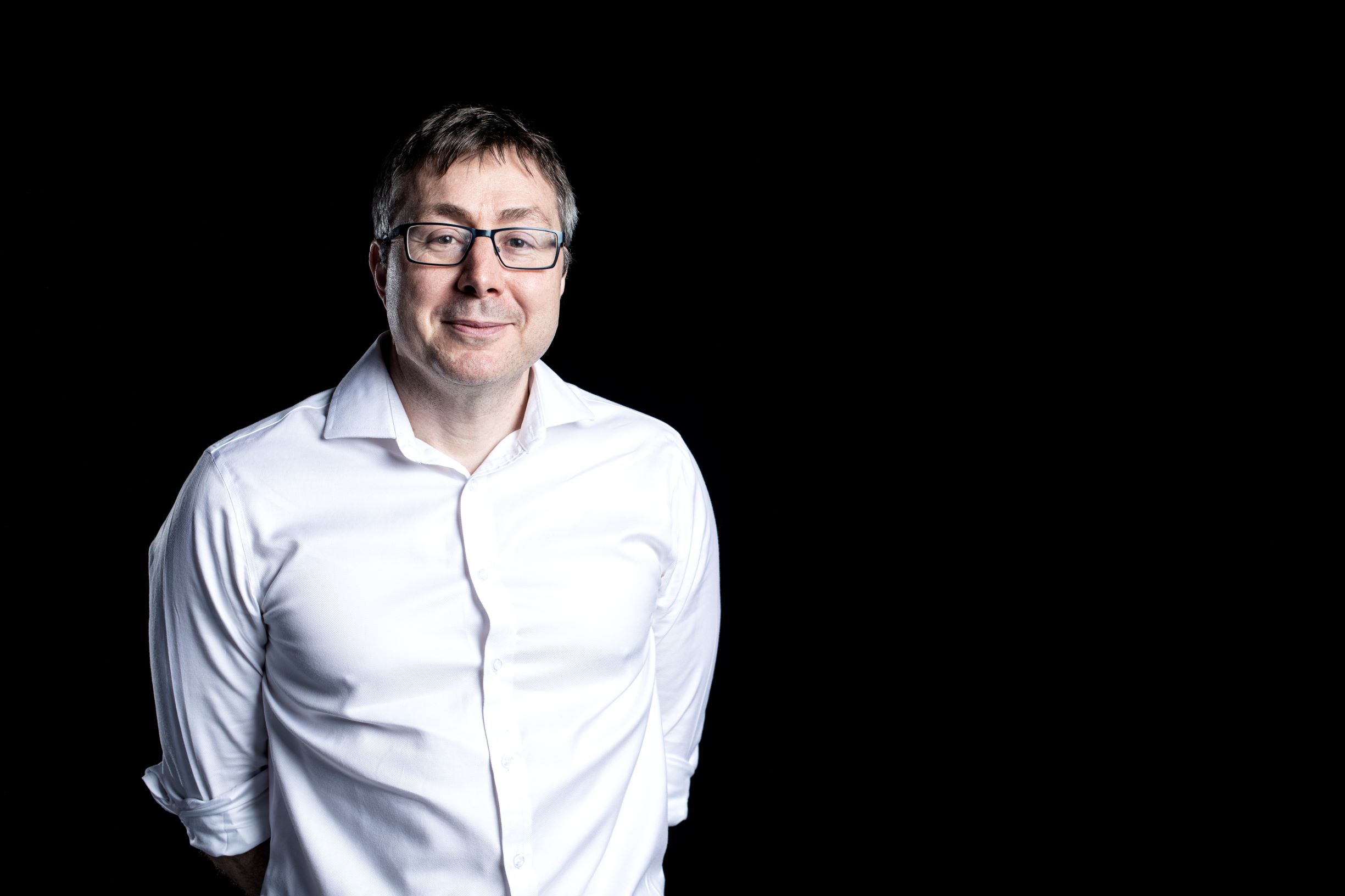 Angus Jones is receiving the European Foundation for the Study of Diabetes and Novo Nordisk Foundation Precision Diabetes Medicine Award.

In 2021, on the occasion of the 100th anniversary of the discovery of insulin, the European Foundation for the Study of Diabetes and the Novo Nordisk Foundation established an award for “outstanding researchers demonstrating potential to spark significant innovations in the treatment of people with diabetes”.

This year the Precision Diabetes Medicine Award goes to Dr. Angus Jones, Associate Professor at the University of Exeter, whose research enables much more precise treatments for people with type 2 diabetes. His research focuses on the possibility of determining which diabetes medicine will optimally benefit each individual with type 2 diabetes.

The Award is accompanied by DKK 2 million, and Angus Jones and his co-applicants Professor Andrew Hattersley and Professor Timothy McDonald will use this for a research project to identify blood biomarkers that can guide doctors on the optimal treatment for each person with type 2 diabetes.

“Our team has already carried out considerable research on identifying which of the available medicines work best for each individual. So far, we have created prediction models based on routine examinations and blood tests, and in the new research we will investigate whether we can make our models even more accurate by using additional information that is not routinely tested, including genetic changes and proteins in the blood and other biomarkers,” explains Angus Jones.

Developing a model for clinical use
In recent years, many new blood glucose lowering medicines for people with type 2 diabetes have been marketed. These include SGLT2 (sodium-glucose co-transporter 2) inhibitors, DPP4 (dipeptidyl-peptidase 4) inhibitors and sulfonylureas.

These medicines work very well for some people with type 2 diabetes but not for others. The task is to determine for whom the medicines will work well, so that doctors can more precisely give each patient the optimal treatment that is least likely to cause side-effects.

The data set Angus Jones will use in his research includes 525 people with type 2 diabetes who were treated with each of the three types of medicine – SGLT2 inhibitors, DPP4 inhibitors and pioglitazone – for three consecutive periods of 4 months. Doctors regularly collected blood samples to investigate whether each medicine achieved the expected reduction in blood glucose.

In the new study, the researchers will examine the blood samples to determine whether genetic biomarkers, proteins and other chemicals in the blood can predict differences in response between these medicines, and whether these biomarkers can more accurately predict the responses than other readily available information such as age and glucose levels.

“We will investigate genes and blood biomarkers that are related to the mechanism of action of these various medicines or have previously been associated with the responses to the individual medicines, but we will also investigate other biomarkers more broadly, working with collaborators to replicate findings in other datasets” says Angus Jones.

The aim of the research is to develop new approaches to identify medicines that are most likely to work well for each individual, so that people with type 2 diabetes do not have to endure long courses of ineffective treatment or side-effects before they find the medicine that is best for them.

“This will also enable us to better understand the biology behind the heterogeneity of treatment response in people with type 2 diabetes,” says Angus Jones.

DKK 500,000 for two runners-up
In addition to the main Precision Diabetes Medicine Award for Angus Jones, two runners-up were selected and will receive DKK 500,000 each for their research projects.

Dr. Dr. Maalmi, a scientist at the German Diabetes Center (DDZ), Leibniz Center for Diabetes Research at Heinrich Heine University Düsseldorf, is receiving the funds for the research project Proteomics in Precision Medicine to Identify Novel Therapeutic Targets for Depressive Symptoms in Individuals Newly Diagnosed with Diabetes. In the research, Dr. Dr. Haifa Maalmi and colleagues will investigate which subgroups of people with diabetes most often show symptoms of depression, and they will also investigate a possible link to biomarkers in the blood for diabetes-related depression.

Likewise, Jørgen F.P. Wojtaszewski, Professor at the University of Copenhagen, is receiving funds for the research project Personalized Phosphoproteomics – Turning Phenotypic Variance into Scientific Progress. The researchers from the University of Copenhagen will delve into how signals in the body are dysregulated at the molecular level in diabetes and will deepen the understanding of how exercise makes muscles more sensitive to insulin.

The winner and the runners-up will be celebrated at the Future Precision Medicine Symposium in Copenhagen on 17-18 November 2022. Click here if you want to sign up. 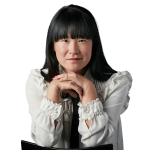