Prize recipient has improved our understanding of blood lipids

The 2020 Marie and August Krogh Prize is being awarded to Børge Nordestgaard in recognition of his many years of excellent research. This has resulted in greater knowledge about blood lipids, which play a key role in cardiovascular diseases and other major diseases. 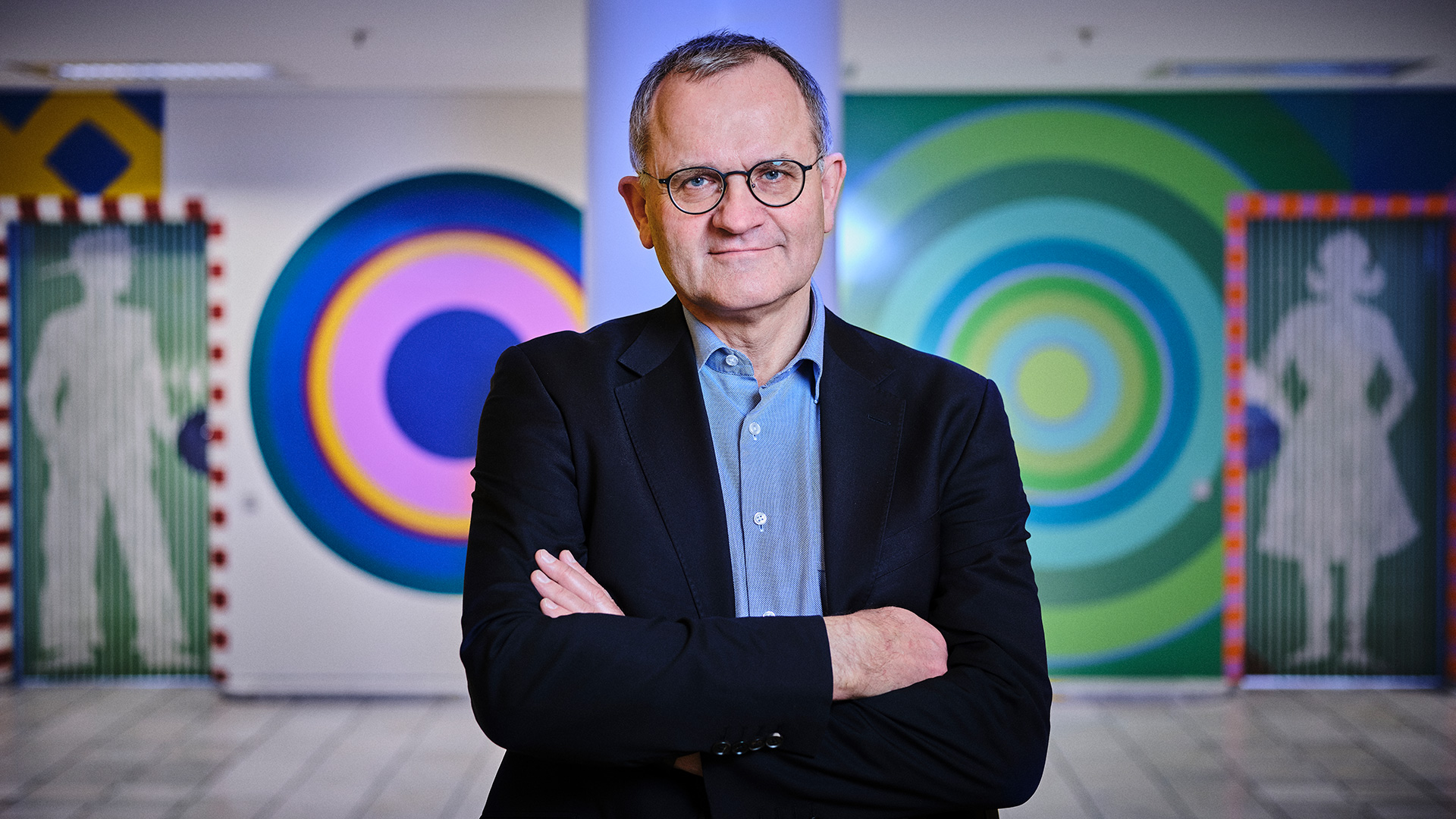 Børge Nordestgaard began his research career by carrying out experiments on animal models to understand how lipoproteins affect arteriosclerosis. After 10 years of research on animal models, he switched to studying people, first in the Copenhagen City Heart Study (Østerbroundersøgelsen) that began in 1976 and later as head of the Copenhagen General Population Study (Herlev/Østerbroundersøgelsen) from 2003.

The results obtained by Børge Nordestgaard from both studies have especially helped to shake up common perceptions about how cholesterol and blood lipids affect our health.

Børge Nordestgaard is receiving the 2020 Marie and August Krogh Prize for his research efforts over many years. The Prize is awarded annually to an outstanding health researcher in Denmark. The Foundation and the Organization of Danish Medical Societies award the Prize, which is accompanied by DKK 1.5 million.

“I am incredibly pleased and proud to receive the Prize on behalf of the whole research group. This is incredibly positive for my work. Researchers experience many rejections, whether in applying for funding or submitting articles to journals, so receiving a prize such as this one really means a lot,” says Børge Nordestgaard on receiving the 2020 Marie and August Krogh Prize.

Has nuanced our view on cardiovascular diseases and blood lipids
Børge Nordestgaard’s tireless efforts to make us aware of the effects of blood lipids have been converted over the years into more than 700 scientific articles in scientific journals in Denmark and internationally.

“As head of the Copenhagen General Population Study, one of Denmark’s largest population studies, Børge Nordestgaard has given us many results that have helped to nuance our view on cardiovascular diseases and blood lipids, which play a key role in these diseases. In addition, he is one of Denmark’s most frequently cited researchers internationally. This makes him a very worthy recipient of the 2020 Marie and August Krogh Prize,” says Henrik Ullum, Chair of the Organization of Danish Medical Societies.

During his research career, Børge Nordestgaard has experienced regular development in how people in the healthcare system talk about and deal with cholesterol – a trend to which his research has contributed.

“When I started out as a researcher, we just said that cholesterol was generally bad. Suddenly we noticed a major focus on HDL cholesterol, which was called the good cholesterol. Now that is changing again, so doctors not only focus on cholesterol but have also started looking at the quantity of blood lipids and are trying to treat this,” explains Børge Nordestgaard.

Børge Nordestgaard will officially receive the 2020 Prize at the annual general meeting of the Organization of Danish Medical Societies on 24 January.

Med.Sc.D. Børge Grønne Nordestgaard is Professor and Chief Physician at Klinisk Biokemisk Afdeling, Herlev and Gentofte Hospital and Professor in Genetic Epidemiology at University of Copenhagen.

About the Marie and August Krogh Prize

About the Organization of Danish Medical Sciences