A new ambitious initiative aims to ensure that people with diabetes and other lifestyle-related diseases can be offered research-based treatment and prevention of the highest quality regardless of where they live in Greenland. 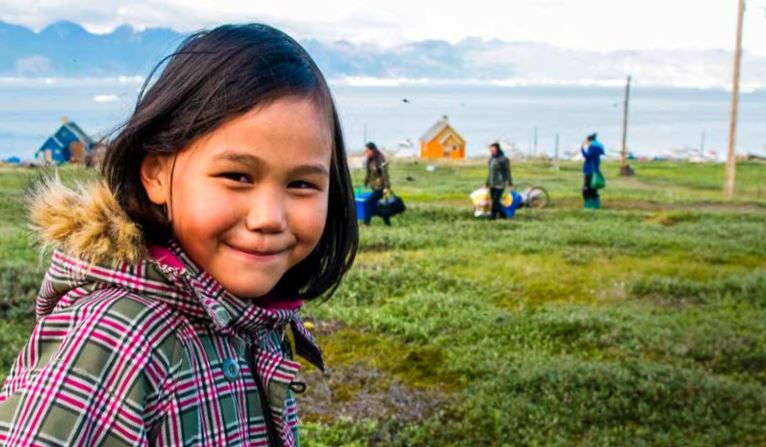 The vision of the initiative is to improve public health and the quality of life of every person in Greenland who has diabetes or other selected lifestyle-related diseases and to contribute to coherent treatment interventions.

Commenting on the announcement, Martha Abelsen, Minister of Health, Social Affairs and Justice, says: “With this collaboration, I am certain that we have taken a big step towards improving health in Greenland. I hope and think that, together, we can reverse the trend so that fewer people develop diabetes, chronic obstructive pulmonary disease and high blood pressure, which unfortunately afflict more and more of our people,” says.

Diseases growing rapidly
Similar to many other parts of the world, type 2 diabetes and other lifestyle-related diseases are rapidly increasing in Greenland. About 6500 people in Greenland have diabetes, chronic obstructive pulmonary disease or high blood pressure, and this figure is projected to increase by more than 40% to about 9300 people by 2030. Many will have multiple illnesses and receive treatment for several diseases.

Lars Rebien Sørensen, Chairman of the Board of Directors, Novo Nordisk Foundation, says: “This new initiative creates a unique opportunity to provide a major boost to research, treatment, prevention and education related to diabetes and other lifestyle-related diseases in Greenland. Our ambition is that fewer people should develop these diseases and that those who have them should live longer and have a higher quality of life.”

A Center with nationwide tasks
Steno Diabetes Center Greenland will be the driving force behind new treatment opportunities and strengthening research. The initiatives have several goals.

Greenland’s geography and sometimes challenging weather require using telemedicine to ensure that everyone in the country has access to the initiatives the Center develops and offers. The Center will therefore strengthen and develop this telemedicine infrastructure.

Strengthening the treatment initiatives at the level of ambition described also requires initiatives targeting the structured development of the competencies of everyone involved. The Center will be a driving force behind strengthening the development of the competencies of healthcare personnel and developing projects and services targeting municipal employees.

The Center will consolidate and further develop the work and initiatives that are currently being managed by the Lifestyle Group in Nuuk and the outpatient lifestyle centres throughout the country and will collaborate closely with other healthcare actors.

Co-funding of Steno Diabetes Center Greenland
Steno Diabetes Center Greenland and its initiatives will be operated with resources from both the Government of Greenland and the Novo Nordisk Foundation. The Government of Greenland’s funding of existing services and activities within diabetes, chronic obstructive pulmonary disease and high blood pressure will remain unchanged. The Foundation will fund new supplementary activities, new telemedicine equipment for health units throughout the country and the establishment of the new building in Nuuk from which the Center will operate. The grant runs from 1 July 2020 to 30 June 2030, and the new building is expected to be ready for use in 2024. Until then, the Center will be housed in temporary accommodation in Nuuk.