The Novo Nordisk Foundation establishes BioInnovation Institute as an independent foundation to provide long-term and ambitious support for innovation in life sciences. 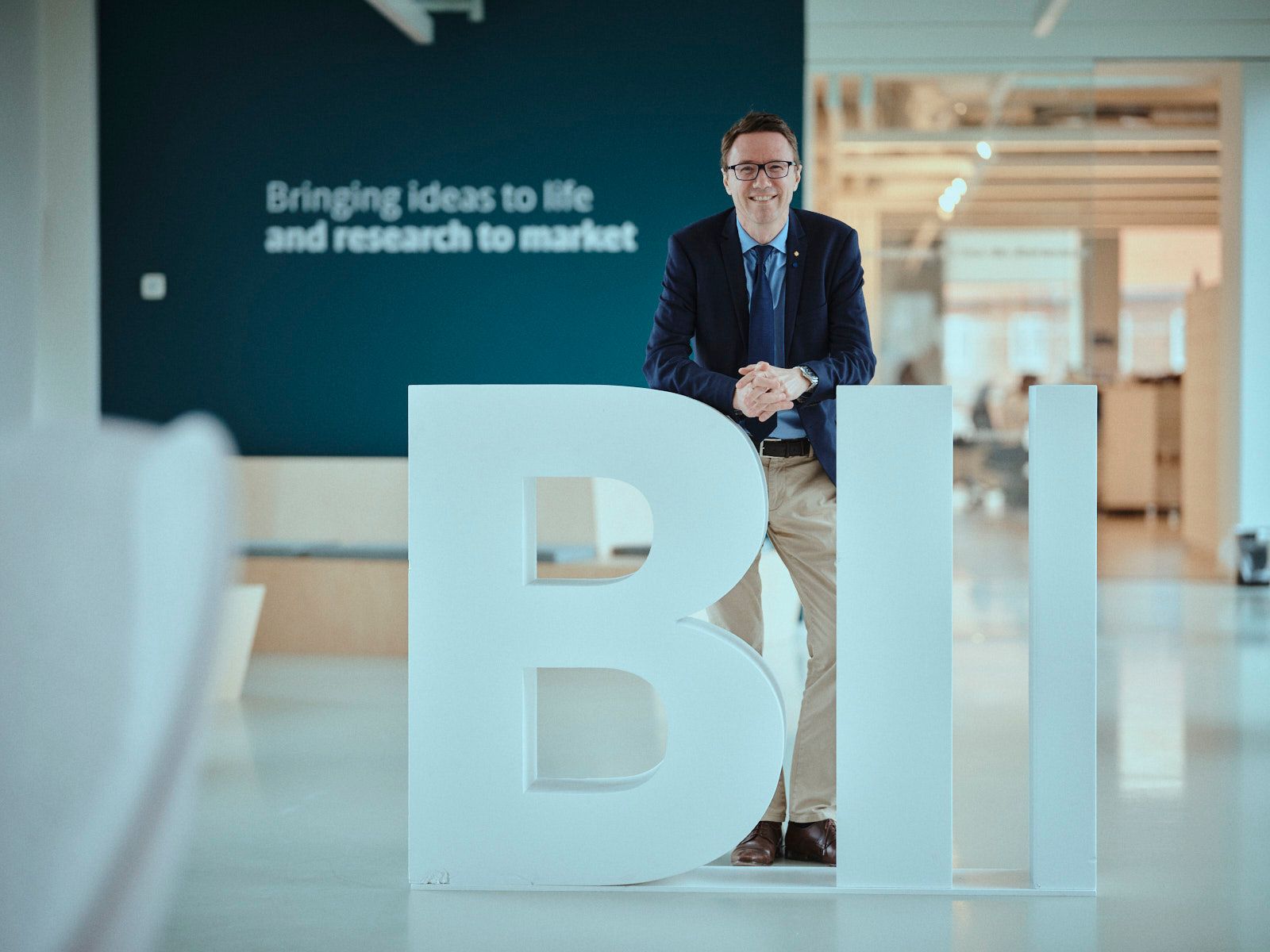 BII was established in December 2017 by the Novo Nordisk Foundation with the purpose to advance research, innovation and entrepreneurship within biotechnology and life science. In the last two years, 85 research projects and start-ups from Denmark and the Nordic countries have received funding and support through BII to develop new solutions and technologies within therapeutics, bioindustrials and health tech.

”BII has had an incredible reception among scientists and entrepreneurs. That is why we are now establishing BII as an independent charitable, commercial foundation, so it can make the most of available opportunities while ensuring its long-term efforts to support excellent research and new ideas along the way,” says Birgitte Nauntofte, CEO of the Novo Nordisk Foundation.

“We see great potential to develop new solutions in life science and biotechnology, but good ideas often need support from an early stage of development to be matured and prepared for commercialization in order to benefit people and societies. That is why BII’s task is so important,” she adds.

By establishing BII’s independence, the Novo Nordisk  Foundation will continue its interest in the initiative while opening it up for other organizations and foundations to take part in its long-term financing to make BII an even more vital catalyst for the development of discoveries and solutions for the benefit of human welfare around the globe.

Increases the start-up funding significantly
BII expects to house up to 500 researchers, innovators and entrepreneurs over the coming years and will increasingly focus on attracting international life science entrepreneurial talent to Denmark. As part of this development, BII also expects to raise the profile of Nordic innovation ecosystem to the international life science investment community.

“BII provides grants and loans in the very early stage of developing the commercial food chain for a start-up company. It requires a great willingness to take risks and a special insight into the market,” says Sten Scheibye, current chairman of the board of BII and future chairman of the BII Foundation.

“In the first years of BII, we have seen that there is a great potential to help discoveries reach the market. This effort can contribute to Denmark becoming an international powerhouse for maturing life science research into viable start-up companies.”

In addition to Sten Scheibye, the BII Foundation’s board will consist of several others with extensive national and international experience and strong competencies within life science and business creation (see full board membership below).

”BII already has a strong collaboration with universities and hospitals, and we have received a large number of very high quality applications for our programs. This testifies to there being immense potential for more projects and start-ups, with much to build on in the coming years,” says Jens Nielsen (photo), professor and CEO of the BII Foundation.

”I have a strong belief in the mission of BioInnovation Institute and great respect for Jens Nielsen. I know from the US how transformational an initiative of this size can be to the life science ecosystem and as Chair of BII’s Scientific Advisory Board I look forward to taking part in this journey,” says MIT-professor Dr. Robert Langer, who is the most cited engineer in the World and who has transformed his own laboratory discoveries into numerous products by founding companies such as Momenta, PureTech, and Moderna.

Entrepreneurs can, in open competition, apply for financing and business development through BII’s programs. The Creation House program offers business development, access to BII’s international entrepreneurial culture and 2300 square meters of office space and laboratory area in Copenhagen plus a low-risk convertible loan of up to EUR 1.3 million for each high-growth start-up company.

Facts: BII management and board of directors

Since the inauguration of BII in November 2018, BII has awarded 48 million euro to 85 high-growth start-up companies. Read more on www.bioinnovationinstitute.com