The Novo Nordisk Foundation has granted DKK 1 million towards the Red Cross’ emergency effort in Beirut following the heavy explosion in Lebanon’s capital on Tuesday evening. 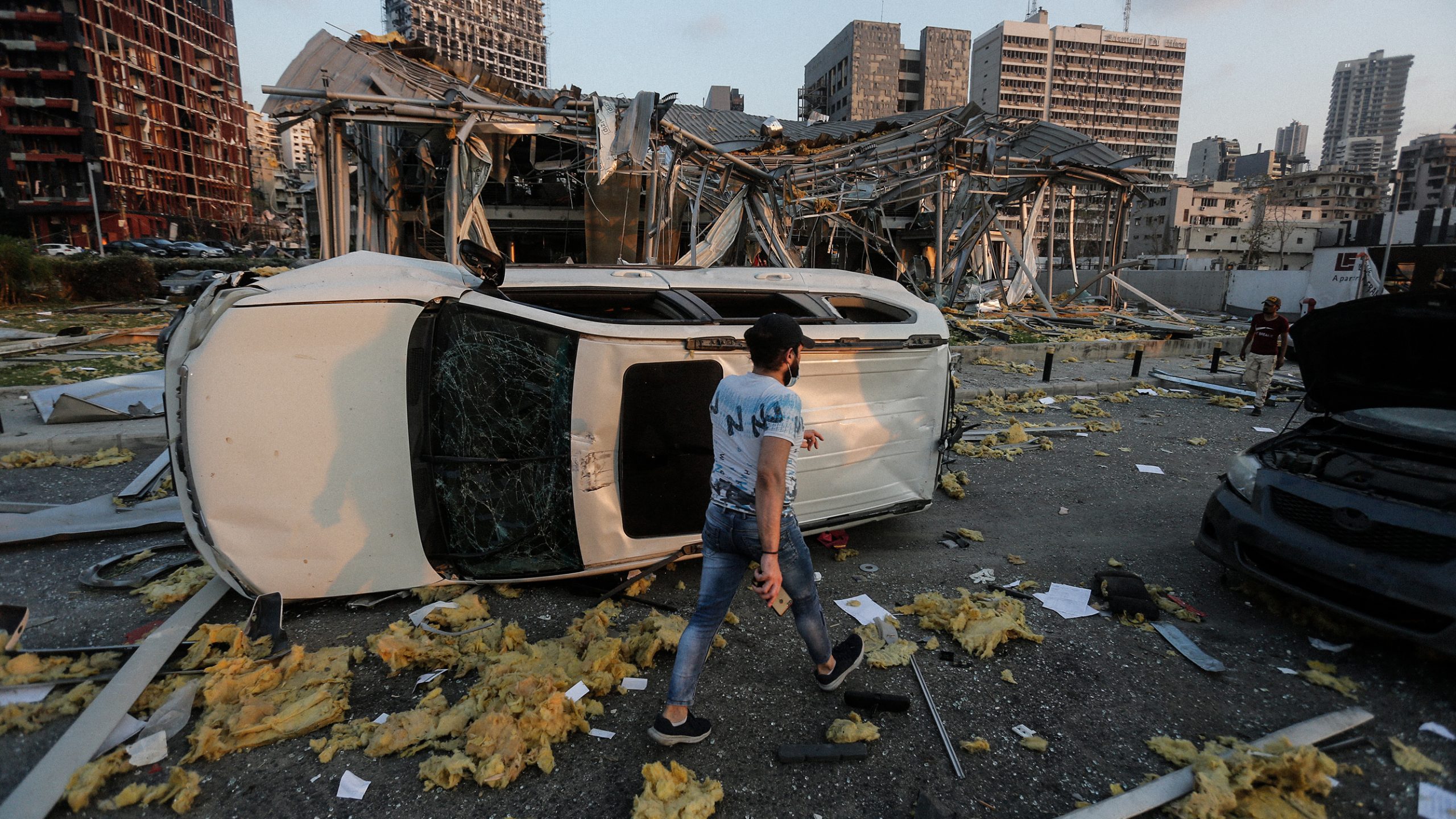 The blast occurred after a fire had erupted in a building in the city’s harbour, killing at least 135 people and leaving more than 5,000 injured. Buildings within a distance of 10 kilometers from the explosion have been damaged, and it is estimated that as many as 300,000 people in Beirut may have lost their homes.

The grant from the Novo Nordisk Foundation will support the Red Cross’ efforts to help the thousands of people who have been affected by the explosion and its consequences, including the many Syrian refugees staying in the country.

With its estimated 1.5 million Syrian refugees, Lebanon is the country in the world with the highest number of refugees per capita.

”The explosion is a humanitarian disaster and it could not have come at a worse time, as the Lebanese society is already struggling under an economic crisis as well as the COVID-19 pandemic. With this grant to the Red Cross, we wish to help some of the many people whose lives have been transformed within a split second by this tragedy,” says Hanna Line Jakobsen, Senior Vice President and head of the Novo Nordisk Foundation’s humanitarian aid initiatives.