The Novo Nordisk Foundation awarded the grant on 27 March 2020, for the purpose of increasing the capacity for COVID-19 testing in Denmark considerably, making it possible to test if the wider public is or has been infected with the new coronavirus. 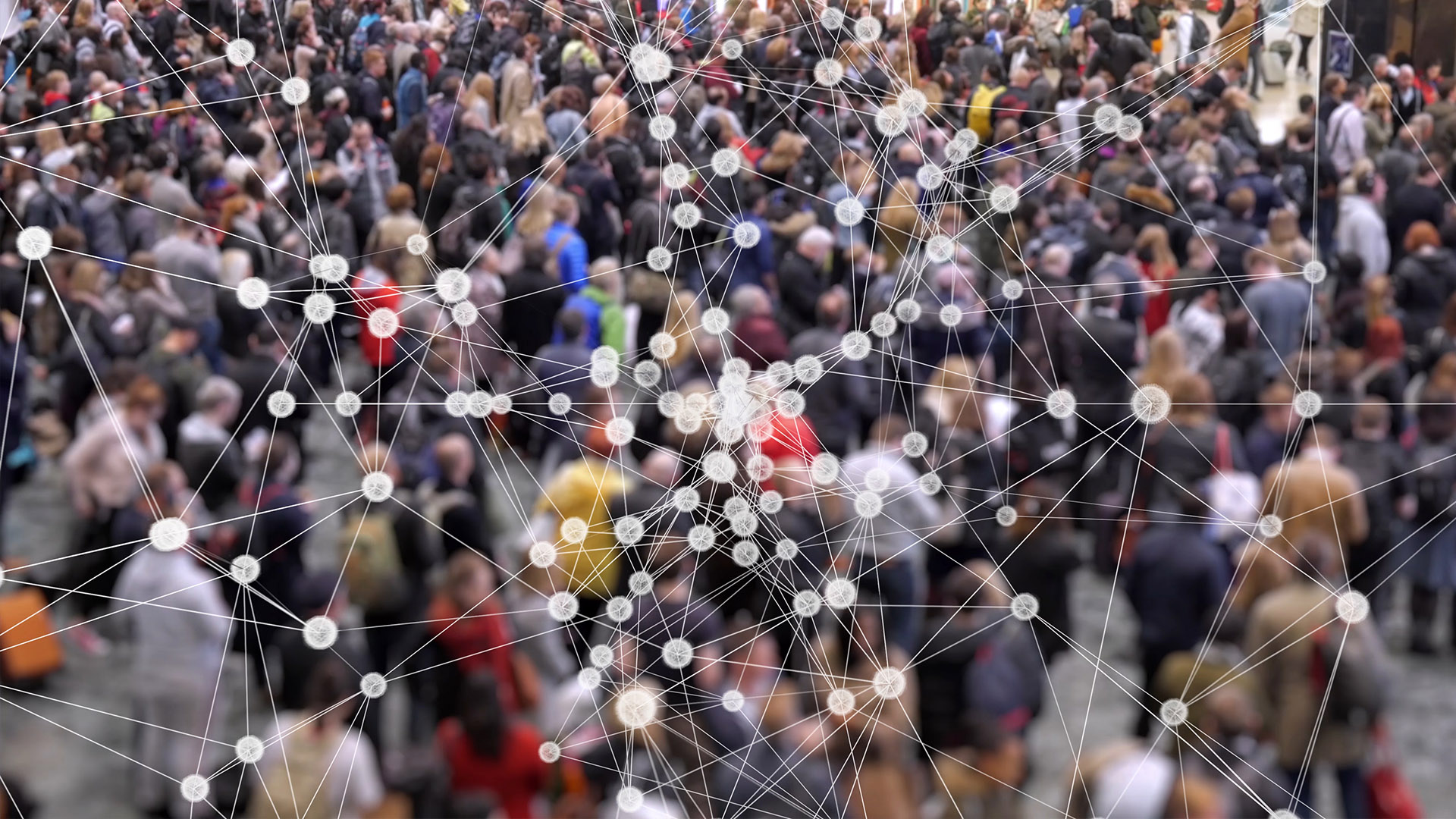 The grant will be used for buying and setting up the necessary equipment and infrastructure at SSI, and as a supplement for the costs associated with testing.

Test activities will be launched immediately, and the ambition is to be able to test up to 20,000 citizens every day.

The new national test centre, TestCenter Danmark, will be anchored at SSI and has been established in close collaboration between the Danish state, the Danish regions, the national preparedness system and hospitals including Rigshospitalet, as well as the Novo Nordisk Foundation and the pharmaceutical company Novo Nordisk A/S.

The Novo Nordisk Foundation and Novo Nordisk A/S provide consultancy, personnel and technology for setting up and carrying out tests. Other companies, e.g. Novozymes A/S, have assisted with equipment.

“We have been working extremely hard to increase our test capacity since the coronavirus began to spread in Denmark. Now we have the capacity in place and we need to exploit its potential to the full. In this way, we can ensure timely treatment of citizens who have contracted COVID-19, and we can monitor the spread of the disease closely and use this knowledge actively when we gradually re-open Denmark,” says Magnus Heunicke, Danish Minister for Health and the Elderly.

Lars Rebien Sørensen, Chairman of the Novo Nordisk Foundation, says: “TestCenter Danmark is an extremely important initiative that will help to ensure testing of more people for the new coronavirus. It will contribute to increased safety for individual citizens and the people they have social contact with, and it will also support the gradual re-opening of the Danish society, including rebooting our economy. Having a national setup that improves our ability to test the population on a large scale will also make us better prepared for tackling similar situations in the future.”

Mads Krogsgaard Thomsen, Executive Vice President, Head of R&D and Chief Science Officer, Novo Nordisk, says: ”Novo Nordisk has, together with the Novo Nordisk Foundation, offered its expertise to SSI in relation to a national upscaling of tests to show whether citizens are infected or have been infected with the coronavirus. Novo Nordisk’s contribution consists of personnel, research-based knowledge and relevant technology for the collaboration.”

Tests carried out all across Denmark
Members of the public will be able to be tested at the white testing tents which in the last couple of weeks have been put up in all of the five Danish regions. These testing stations will be staffed by the regions and the national preparedness system. Subsequently, all test samples will be transported to TestCenter Danmark at SSI for analysis. Referral for testing and information about the results will be carried out based on the guidelines, procedures and IT systems of the Danish health services.

The initiative is targeted at the wider population in Denmark and who are referred for testing by the health services. It forms an important element in the realization of the Danish national strategy for COVID-19 testing, complementing the test capacity of the regional hospitals.

TestCenter Danmark will be testing persons without symptoms, including specific groups in society such as personnel within the health-, social and elderly care sectors who are not employed by the regions, relatives of vulnerable citizens who have approached their own family doctor for testing, people with contact to infected persons as well as a representative cross section of the population. In this way, TestCenter Danmark will become an important element in monitoring the spread of COVID-19 in Denmark, both through its virus testing and the antibody tests, which will be carried out in due course.

Support for emergency response projects
Besides supporting the test centre, the Novo Nordisk Foundation has within the last couple of weeks awarded grants for a total sum of almost DKK 85 million for more than 40 emergency COVID-19 projects, including projects with a scientific, treatment, educational or a social focus.