India is in the midst of a humanitarian crisis and the hospitals lack the capacity to handle a rising number of patients. The Novo Nordisk Foundation grants DKK 10 million for the establishment of four emergency hospitals and a number of mobile hospital units. 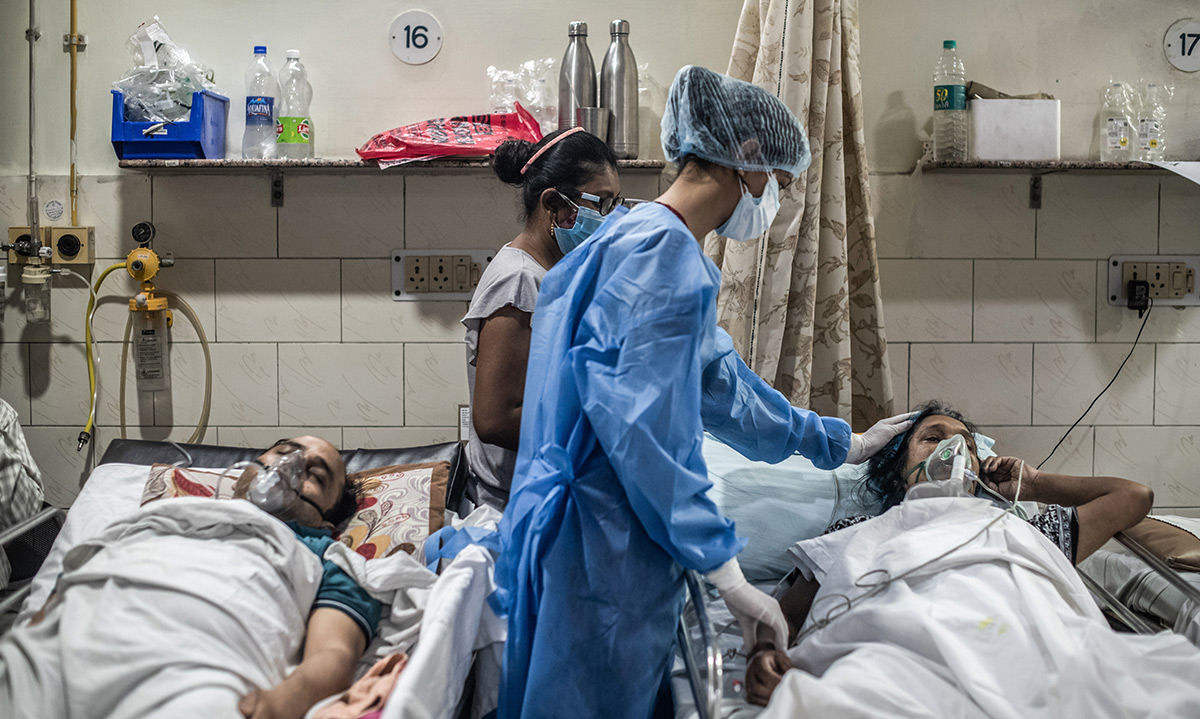 India currently experiences the highest infection rates in the world, and the Indian Government has appealed to the world community for assistance in order to get through the crisis.

The Novo Nordisk Foundation’s grant goes towards the establishment of new emergency hospitals and a number of mobile hospital units with a total of 364 beds and the capacity to treat close on 1.300 COVID-19 patients per week with oxygen concentrators and ventilators among other things. In the areas most severely affected the capacity will be in place within few weeks, and the mobile hospital units will be set up as soon as possible in states where infection rates are expected to increase in the coming weeks.

“The situation in India is alarming. That is why we have decided to support the establishment of emergency hospitals here and now, and at the same time, we contribute to increasing the capacity in the geographic areas expected to be hit by infections in the near future,” says Mads Krogsgaard Thomsen, CEO of the Novo Nordisk Foundation.

The project has been organized in collaboration with the Indian Government represented by the Principal Scientific Adviser’s Office, which coordinates the foreign emergency support. The Danish embassy in India assists with the ongoing contact with the Indian authorities.

“A swift expansion of the hospital capacity in the most severely afflicted areas cannot wait. The donation from the Novo Nordisk Foundation is a considerable contribution to this important mission,” the Danish ambassador to India, Freddy Svane, points out.

The vision of the Foundation is to contribute significantly to research and development that improves the lives of people and the sustainability of society. Since 2010, the Foundation has donated more than DKK 30 billion (€4 billion), primarily for research at public institutions and hospitals in Denmark and the other Nordic countries. Read more at www.novonordiskfonden.dk/en.