Two new Novo Group employee representatives have been elected as Members of the Board of Directors of the Novo Nordisk Foundation, and one existing member has been re-elected. 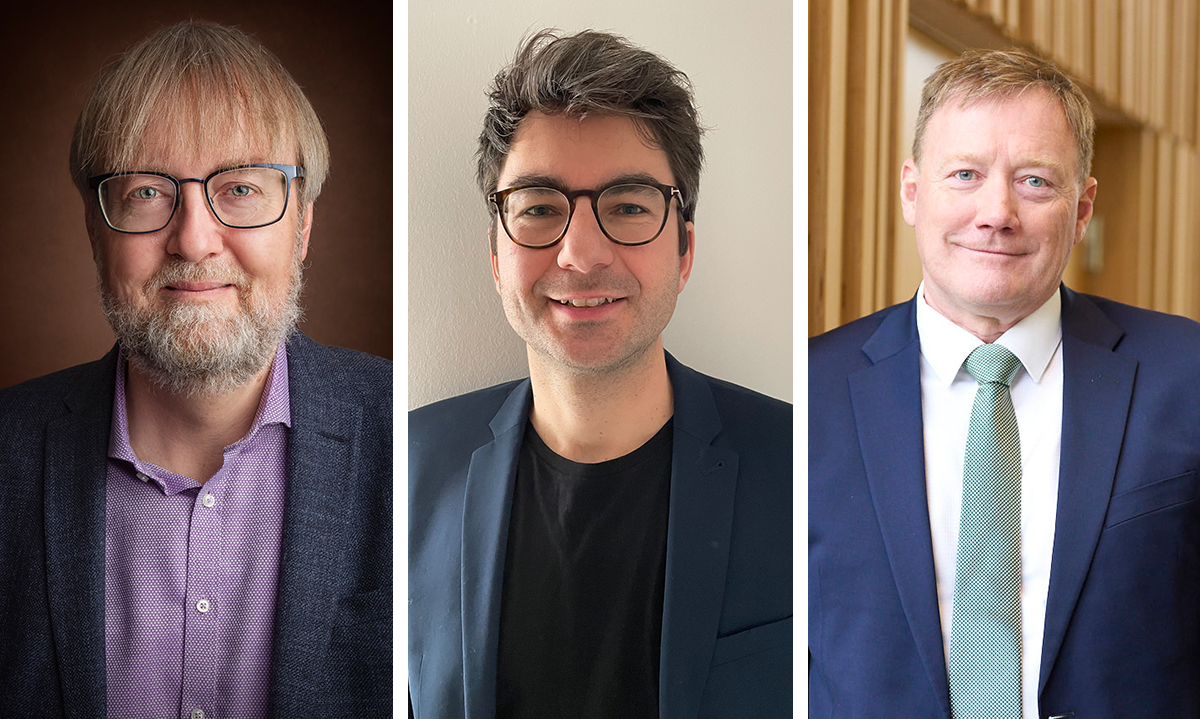 Mads Grøn, Senior Lead Auditor in Supplier Audits, Quality Audits at Novo Nordisk A/S, was re-elected and will continue to serve on the Board for another 4-year term. Mads Grøn trained as a biologist and has worked at Novo Nordisk A/S from 2001 to 2005 and again since 2016.

“I would like to bid a warm welcome to the two newly elected members, and I look forward to working together with them on the Board of the Foundation. I am also pleased that Mads Grøn has been re-elected. Finally, I would like to thank Anne Marie Kverneland and Lars Bo Køppler for their commitment and major contribution to the work of the Board over the past 8 years,” says Lars Rebien Sørensen, Chairman of the Board of Directors, Novo Nordisk Foundation.