Three promising researchers get a boost in climbing the career ladder

The Novo Nordisk Foundation has in collaboration with the European Association for the Study of Diabetes created the European Foundation for the Study of Diabetes to provide funding initiatives in all areas of diabetes research. The aims of EFSD are to encourage and support research in the field of diabetes, to rapidly diffuse acquired knowledge and to facilitate its application. 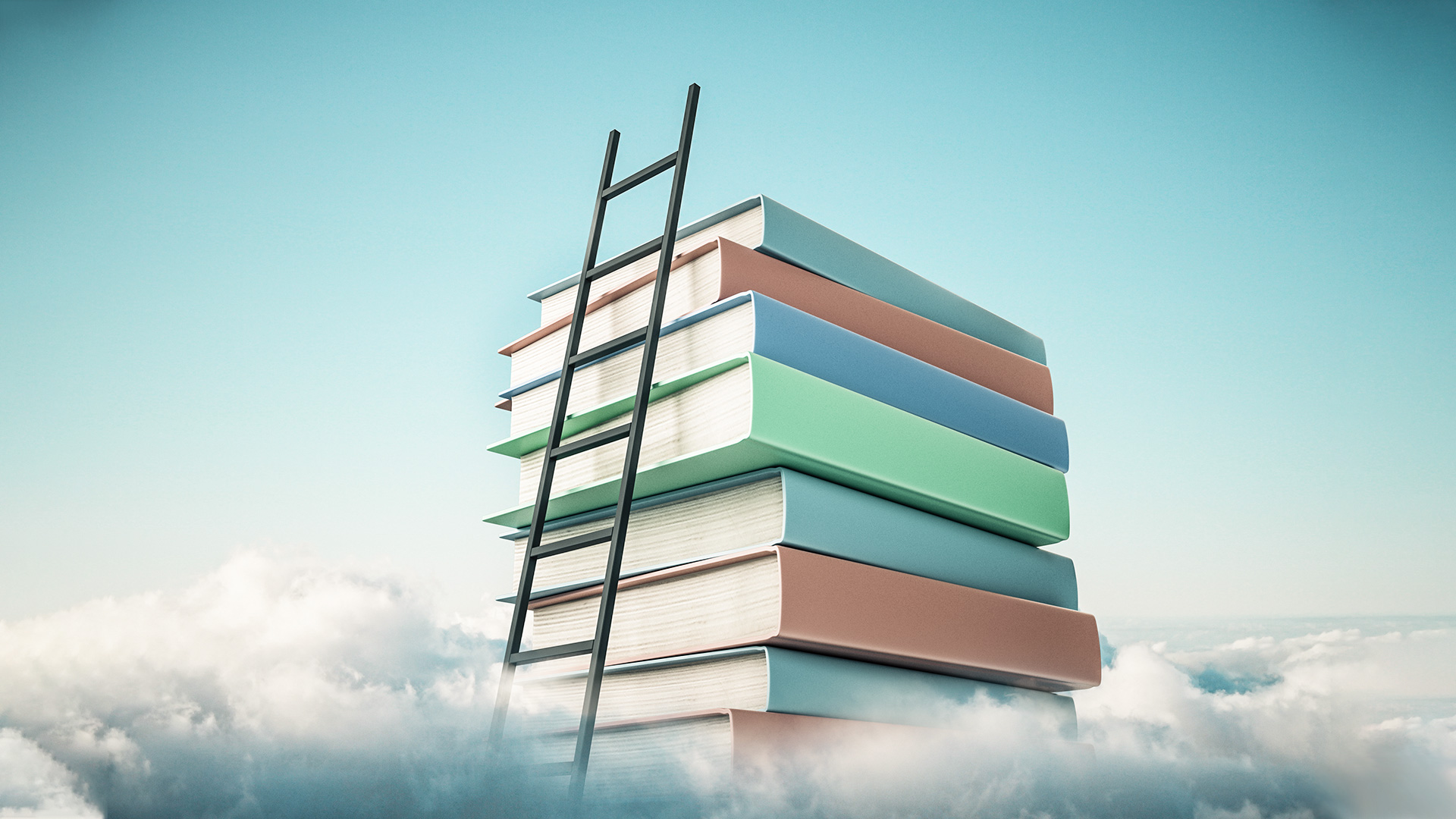 Young researchers face a huge challenge once they have completed their education. The next step on the academic ladder – the transition from postdoctoral fellow to permanent employee – often requires the researcher to solve the especially difficult and time-consuming task of attracting significant external funding to the institution to which they want to become affiliated.

To avoid a generation gap among future diabetes researchers, the European Foundation for the Study of Diabetes, which has just given the first three researchers a boost in climbing the career ladder as part of the Foundation’s 2019 Future Leaders Award Programme.

A committee has assessed each of the three as being among the foremost and most outstanding young researchers in clinical and basic diabetes research in Europe. Over the next 5 years, each will receive a total of DKK 5 million for their research.

“This is a significant sum for promising researchers at a critical stage in their careers. The grants can provide the necessary support in their efforts to become permanently employed at an institution within diabetes research and may therefore prove to be decisive for developing these talented researchers towards their becoming future leaders in diabetes research,” says Birgitte Nauntofte, CEO, Novo Nordisk Foundation.