The Novo Nordisk Foundation has awarded three new 7-year Laureate Research Grants of each DKK 40 millioner (€5.5 million). The aim of the grants is to bring international leading researchers to Denmark. 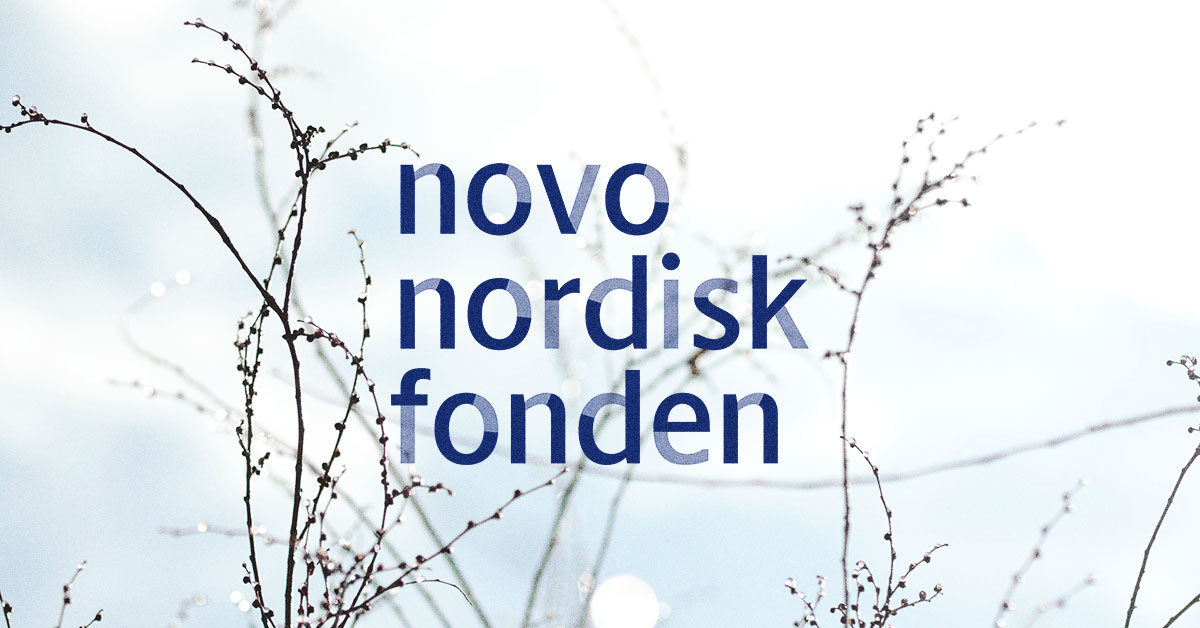 Three elite international researchers are packing their bags and are preparing to move their research operations to Denmark, having each received a 7-year Novo Nordisk Foundation Laureate Research Grant of DKK 40 million (€5.5 million).

The aim of the grants, which have been awarded through open competition, is to bring outstanding international researchers within biomedicine and biotechnology to Denmark and thereby strengthen Danish research.

The grant recipients are:

Steven A. Goldman and Maiken Nedergaard are two of the world’s most distinguished researchers in neuroscience. Together they will establish a Center for Basic and Translational Neuroscience at the Faculty of Health and Medical Sciences, University of Copenhagen. The appointment of the two professors adds a totally new scientific dimension to the University, which expects this research to become one of its signature fields. Their pioneering work has already led to new opportunities for improving the diagnosis and treatment of patients with a wide range of neurological diseases.

Michael J. Davies is a leading authority in the field of protein research. He is joining the Department of Biomedical Sciences, Faculty of Health and Medical Sciences, at the University of Copenhagen. His arrival will bring to Denmark a research program that will comprehensively investigate how proteins become damaged by oxidation. This research has the potential to answer complex questions about the protein oxidation occurring during disease and aging.

Ulla Wewer, Dean of the Faculty of Health and Medical Sciences, says:

– This is a landmark day for the Faculty of Health and Medical Sciences. I am really proud that professors Nedergaard, Goldman and Davies have decided to move their research to the University of Copenhagen. Their arrival will add new professional weight which will boost Danish health research and consolidate the Faculty’s position on the global stage.

– The intention behind the Novo Nordisk Foundation in awarding these substantial grants is to bring some of the world’s best researchers to Denmark. The arrival of the three professors will strengthen Danish research in both the short and long term, and will also contribute to making Denmark an international hub for research within biomedicine and biotechnology.

Among a number of major discoveries made by Professor Nedergaard, she recently uncovered the pathway by which cellular waste products are removed from the brain – a finding with significant implications for diseases such as Alzheimer’s disease. She then demonstrated that this removal pathway is much more effective during sleep, revealing a possible essential function of sleep. Professor Nedergaard has also shown how the support cells of the brain known as glial cells, especially those called astrocytes, play a far more active role in normal brain function than previously assumed. Her research at the University of Copenhagen will further explore waste removal and glial cell communication in the brain, with the goal of developing new diagnostic and therapeutic strategies.

– As a researcher, it is healthy to move as it opens up new avenues and produces new ideas. The University of Copenhagen has a strong tradition in physiology, which is an important aspect of my future research.

CELL THERAPY FOR THE BRAIN 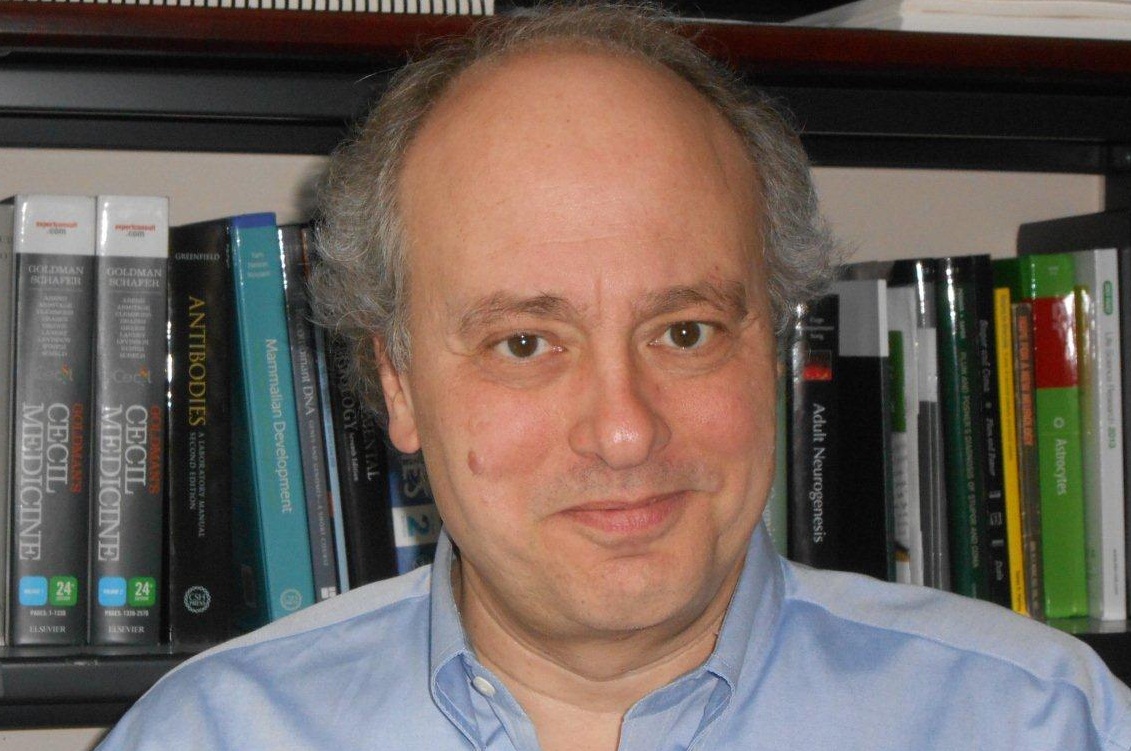 Steven A. Goldman is a leading neurologist and stem cell biologist whose specialty is the clinical translation of fundamental neuroscience. He has discovered different stem and progenitor cells in the adult brain, and has pioneered their identification and isolation. These cells become the functional cells of the central nervous system. Most recently, he has developed unique models for investigating how glial progenitor cells contribute to normal brain function. Professor Goldman’s research program at the University of Copenhagen as well as at Rigshospitalet will focus on the activities of glial progenitor cells in a variety of disorders, and on the use of these cells for treatment of diseases of brain myelin, such as multiple sclerosis.

– The international scope of world-class researchers recruited to Copenhagen over the past few years has been stunning, and yet the growth in the Danish biomedical research enterprise is still accelerating.

– The long-term stability of the Novo Nordisk Foundation Laureate Grant, along with the sustained support of the many other partners involved in our research, provides us assurance that the translational efforts we begin now will have the best possible opportunity to come to fruition, and to bring new treatments for neurological disease to the clinic.

DAMAGED PROTEINS IN THE BODY

Michael Davies has made major contributions to the understanding of how proteins are modified by oxidation. Oxidation can damage proteins located inside or outside of cells, and this can occur at high levels in a range of diseases such as cardiovascular, autoimmune and neurodegenerative diseases. Professor Davies has developed many techniques for detecting and measuring the damage oxidants cause to proteins. His research at the University of Copenhagen will concentrate on protein oxidation occurring in tissues and cells. Knowing how proteins are damaged in a disease such as atherosclerosis can be used to develop rational strategies to prevent it.

– The Novo Nordisk Foundation Laureate Research Grant will provide me with a unique opportunity to concentrate full-time on my area of multidisciplinary research and build a team of high-quality well-resourced researchers that will provide answers to questions of major importance in the biomedical and health field. The University of Copenhagen and Denmark offer a top-class environment in the biomedical field.

The intention behind the Novo Nordisk Foundation Laureate Research Grants is to further internationalize biomedical and biotechnological research in Denmark. The 7-year grants are awarded to exceptional international researchers wishing to establish their research group in Denmark. Each award up to DKK 40 million is a framework grant covering project operations, salaries and research equipment.  Up to DKK 5 million per year is granted over the 7-year term, with an additional DKK 5 million being made available in the first year to cover initial start-up costs and staff recruitment. The grants may be extended for another 7 years on the basis of a new application and evaluation in the sixth year.

The grants are awarded by the Novo Nordisk Foundation and are the largest individual awards made by the Foundation.

The three current grants were awarded as a result of the open competition application process that occurred during 2013. It is the second time the Foundation has awarded these grants. In January 2013, professors Stephen M. Cohen and Kenn Gerdes were awarded Laureate Research Grants.