Pernille Rørth has been awarded a research grant by the Novo Nordisk Foundation. 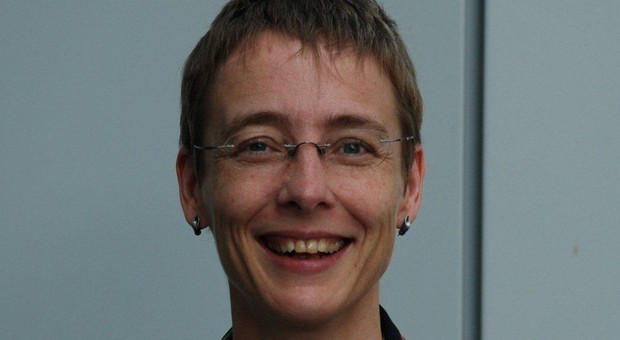 The Novo Nordisk Foundation has awarded a grant of DKK 11 million (€1.47 million) over five years to the Danish researcher Pernille Rørth.

The grant enables Pernille Rørth, PhD in Molecular Biology, to now move all of her research operations to Denmark after spending more than 20 years working abroad. Pernille Rørth will establish a research group at the Department of Cellular and Molecular Medicine at the University of Copenhagen.

Pernille Rørth has worked in Singapore since 2007, and over the last 10 years her research has focused on explaining how cells move through tissues. She has discovered pathways and mechanisms that determine how groups of specific cells are guided to move from one area in an organism to another. Cell movement is necessary for cancer metastasis, so understanding how cells move may identify new ways to stop or slow metastatic disease.

“The grant from the Novo Nordisk Foundation will allow me to focus my attention on answering a few key questions about how normal and malignant cells migrate and invade in vivo.  We use the fruit fly as a model system. It is a very powerful system and has historically contributed a lot to understanding signaling and morphogenesis. I’m delighted to return to Denmark after many years abroad,” says Pernille Rørth.

Professor Ulla Wewer, Dean of the Faculty of Health and Medical Sciences of the University of Copenhagen, says:

”We look forward to welcoming Pernille Rørth back to the University of Copenhagen. Dr. Rørth has a brilliant track record in basic research within the field of collective cell migration, which is of immense importance during development and cancer progression. With her vast international experience, we are sure that she will make a large difference across all the cell and molecular biology disciplines pursued at the Department of Cellular and Molecular Medicine and at the university as a whole.

Educated at the University of Copenhagen, where she obtained her Master’s degree in 1990 and PhD degree in 1993 – her PhD research was carried out at the Carnegie Institution for Science, USA. Pernille Rørth has since then worked in the U.S, Germany and

Singapore. She is currently Research Director at the Institute of Molecular and Cell Biology, Agency for Science Technology & Research (A*STAR), Singapore.