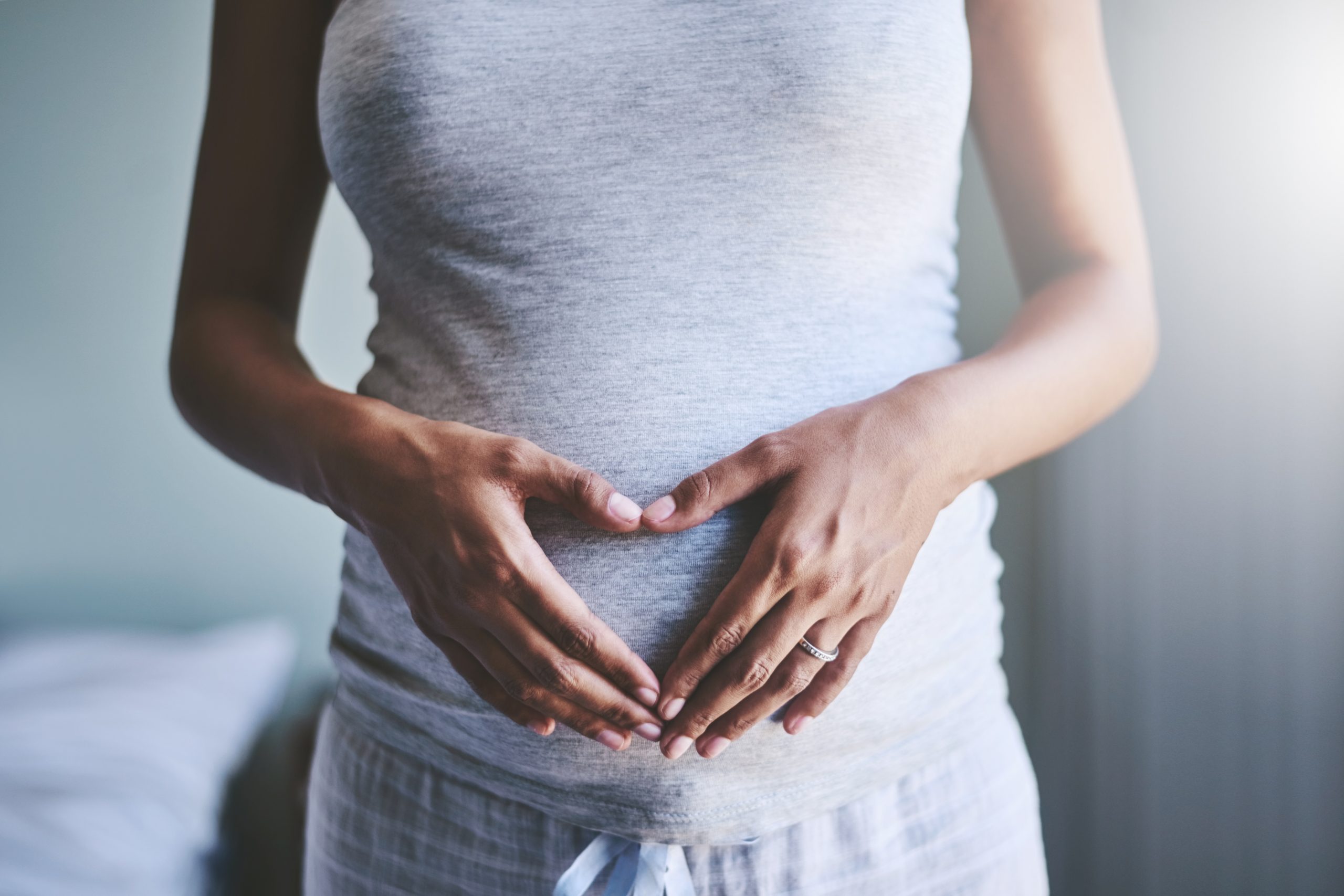 About 3% of all pregnant women in Denmark suffer from thyroid disease in which case the thyroid gland is either overactive (hyperthyroidism) or underactive (hypothyroidism).

Stine Linding Andersen, MD, PhD, DMSc and Senior Resident, Department of Clinical Biochemistry, Aalborg University Hospital, will soon be bringing more knowledge to bear on this subject based on the Novo Nordisk Foundation awarding her an Excellence Emerging Investigator Grant – Endocrinology and Metabolism of DKK 10 million.

The grant will give this young researcher an opportunity to establish her own research group with the aim of markedly improving the understanding of how thyroid disease affects pregnancy and how doctors can optimally identify and treat pregnant women who have diagnosed or undiagnosed thyroid disease.

“Receiving such a large grant and thereby being able to establish myself as a research leader and create a solid basis for research and development in this field is a key moment for a young researcher like me. This funding will be invaluable in establishing my own research group to include PhD-students and extend my research,” explains Stine Linding Andersen.

The grant will enable Stine Linding Andersen to combine her clinical work at the Department of Clinical Biochemistry with the research, which will provide an opportunity to create a platform for a scientific network and for her research team over the next 5 years.

The symptoms of thyroid disease are often unspecific and can go unnoticed meaning that some pregnant women may suffer from thyroid disease without knowing it. But determining whether a pregnant woman has an abnormal thyroid function is important, since it can adversely affect her unborn child.

The thyroid gland uses iodine to produce thyroid hormones, and iodine intake in a population affects the occurrence of thyroid disease. Many parts of the world, including Denmark, were previously iodine deficient. Historically, one of the most severe consequences of iodine deficiency in pregnant women was the description of cretinism in children born to mothers with severe iodine deficiency. These children had severe physical and mental deficits, and this serious effect of iodine deficiency is one reason why iodine fortification is now implemented in many countries worldwide.

The project aims to assess whether thyroid disease can be detected early in pregnancy and successfully treated. Stine Linding Andersen explains that thyroid function is not routinely tested in all pregnant women today, but only in high-risk groups such as women who have symptoms of thyroid disease or who have relatives suffering from thyroid disease.

In addition to identifying the consequences of untreated thyroid disease in pregnant women, Stine Linding Andersen’s previous research and other major studies in recent years have shown that the antithyroid drugs used for the treatment of hyperthyroidism are associated with an increased risk of congenital malformations. Hyperthyroidism in pregnant women should be treated to prevent complications in the mother and the fetus, but these recent findings challenge the choice and timing of treatment.

“The project has both regional and national perspectives. In the North Denmark Region, we will determine thyroid function in blood samples from all pregnant women and then identify and treat the women with undiagnosed thyroid disease. We will also collect nationwide data on pregnant women who are treated for thyroid disease,” says Stine Linding Andersen.

Research may lead to a change in clinical guidelines
The project extends previous investigations, in which Stine Linding Andersen has used nationwide health registries to conclude that many pregnant women have undiagnosed thyroid disease and that such untreated thyroid function abnormalities may adversely affect the outcome of the pregnancy and the fetus.

The research up until now has to a large extent been retrospective evaluations of previously collected data. Stine Linding Andersen’s upcoming research will focus on identifying and treating thyroid disease while the women are pregnant in addition to examining historical data. This will provide many details on thyroid disease and treatment in pregnancy, which is useful since the conclusions will inform and could lead to changes in clinical guidelines.

“The overall aim is to provide more knowledge about thyroid disease in pregnant women, and especially whether unidentified thyroid disease can be diagnosed and treated in early pregnancy. This is the time when identifying them is most difficult, and it is also the most important point of time for the fetus. In addition, the project aims to determine the potential risks of treatment and the optimal methods of treatment during pregnancy,” says Stine Linding Andersen.

The grant awarded to Stine Linding Andersen is one of many grants awarded under the Foundation’s Research Leader Programme, through which the Foundation has awarded DKK 400 million in 2020. Read more here.

The vision of the Foundation is to contribute significantly to research and development that improves the lives of people and the sustainability of society. Since 2010, the Foundation has donated more than DKK 25 billion (€3.3 billion), primarily for research at public institutions and hospitals in Denmark and the other Nordic countries as well as research-based treatment and prevention of diabetes. Read more at www.novonordiskfonden.dk/en.