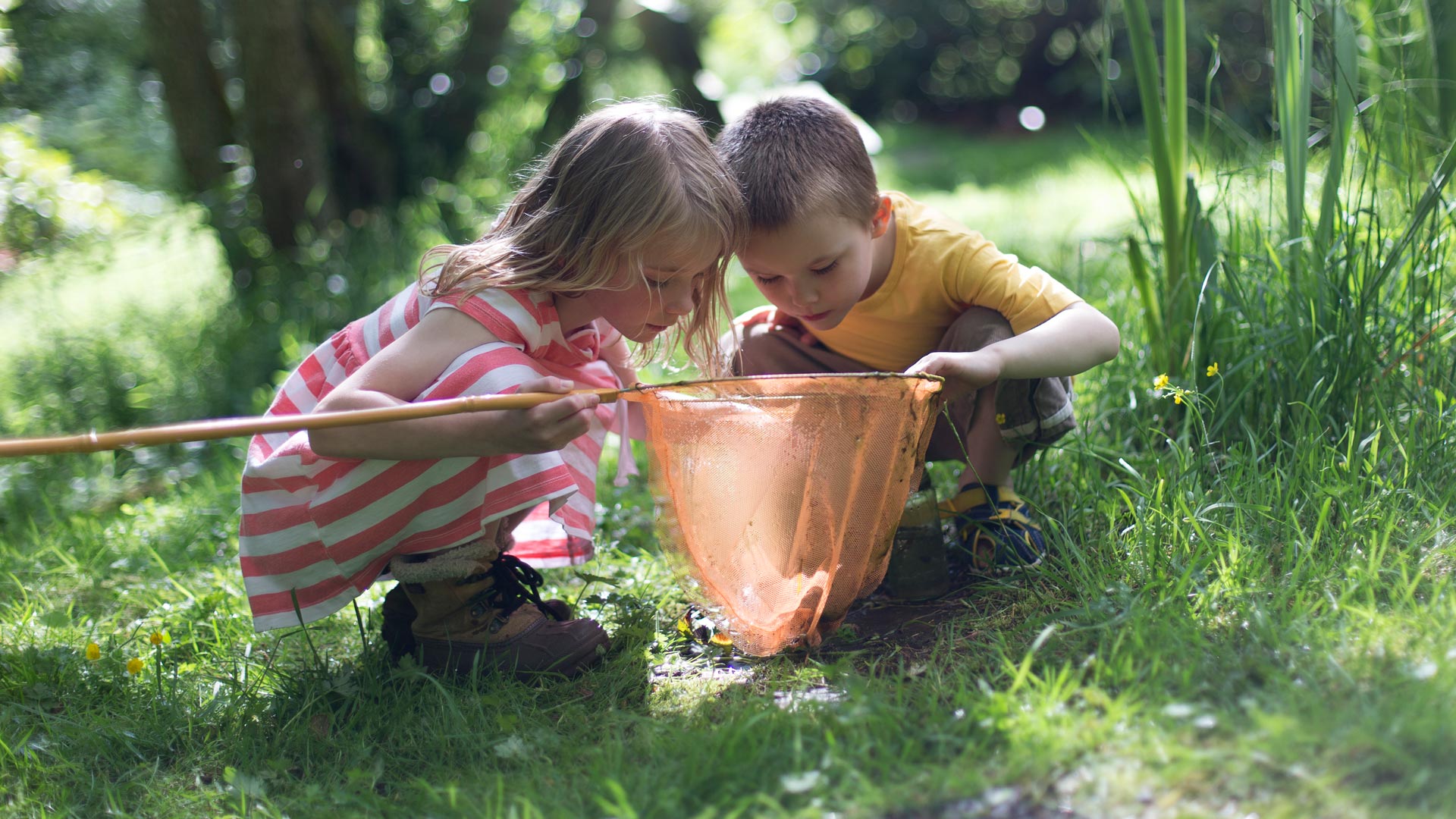 The Prize is aimed at committed and talented early-childhood educators working in childcare centres in Denmark with planned learning topics focusing on nature, outdoor life and science.

The Prize recognizes and publicizes extraordinary efforts in early-childhood education that provide children a positive experience of nature, numbers and science.

The Prize is awarded annually and is divided into two prizes: one for eastern Denmark and one for western Denmark. Each prize is DKK 150,000, divided into a personal award of DKK 50,000 and DKK 100,000 for the childcare centre. The award given to the childcare centre is to be used for developing early-childhood education with the planned learning topics, such as acquiring equipment for technical or nature experiments, upgrading classrooms and outdoor areas, excursions or continuing education.

The Prize will be awarded at the Prize recipient’s childcare centre.

Nominate a candidate for the Nature-based Educator Prize 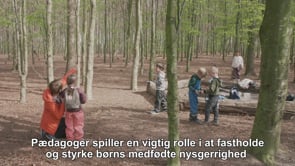