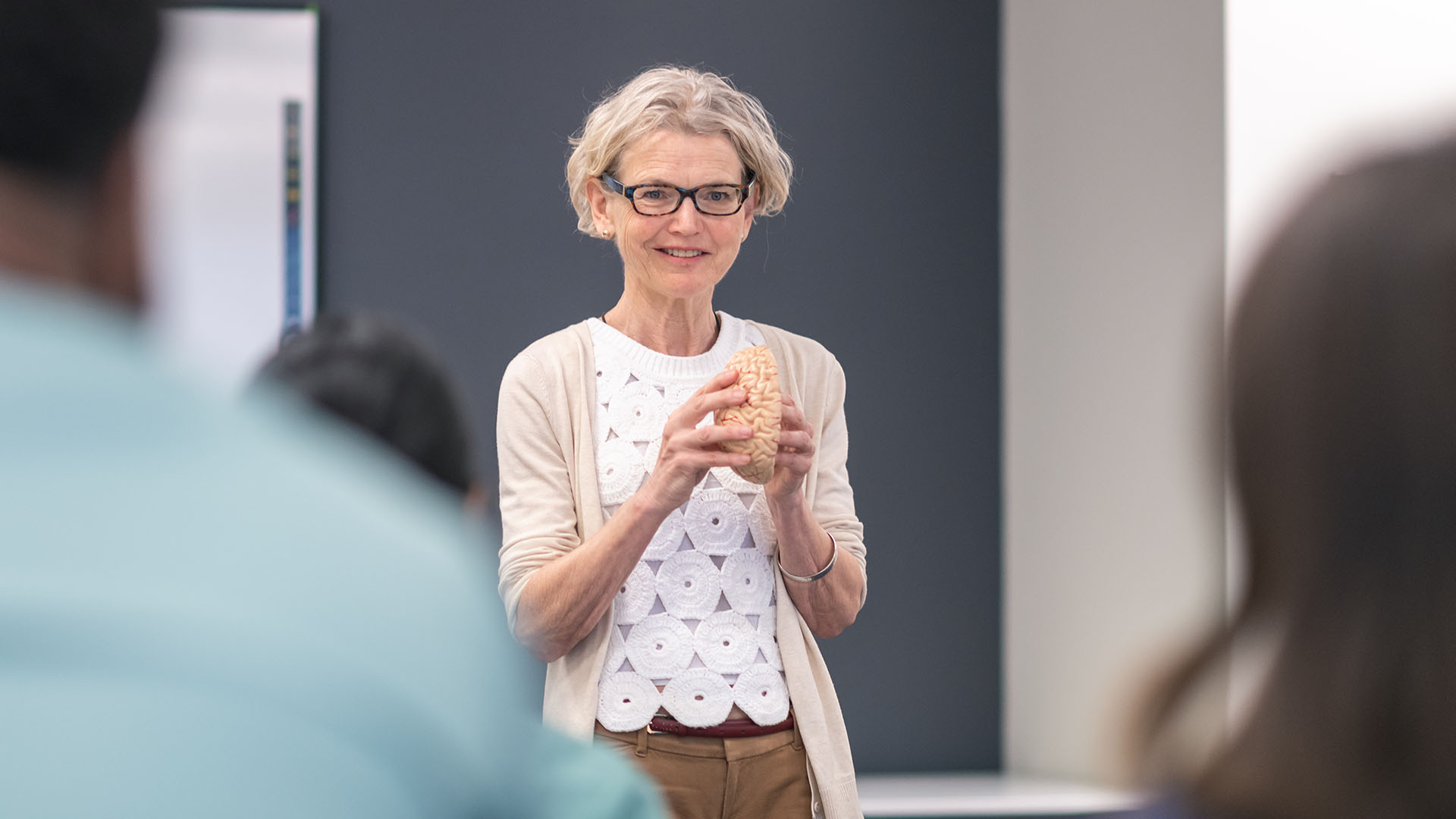 The Prize is aimed at committed and talented teachers at teacher colleges who teach science and technology, physics and chemistry, biology, geography or mathematics in Denmark.

The purpose of the Prize is to recognize and publicize extraordinary efforts in stimulating an interest in science among the next generation of primary and lower-secondary schoolteachers.

The Prize is awarded annually. The prize is DKK 250,000, divided into a personal award of DKK 50,000 and DKK 200,000 for the university college. The award given to the university college is to be used for developing science teaching, such as acquiring new equipment for experiments, upgrading classrooms and facilities, excursions or development projects.

The Prize is awarded to a teacher based on the nomination of the rector or dean. Student teachers and colleagues may all suggest a candidate to the rectors, who make the nomination using the link under the application details above. Several candidates may be nominated from each teacher college, and candidates who have not previously received the prize may be re-nominated

Committee on The Novo Nordisk Foundation Teaching Prizes selects the successful nominee for the Prize. 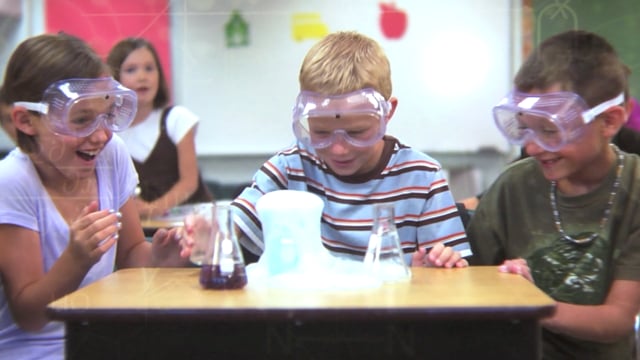