In 2020, the Novo Nordisk Foundation awarded a grant towards the establishment of a new entity in the Foundation, with the main task of developing a new centre focusing on healthy weight for children. 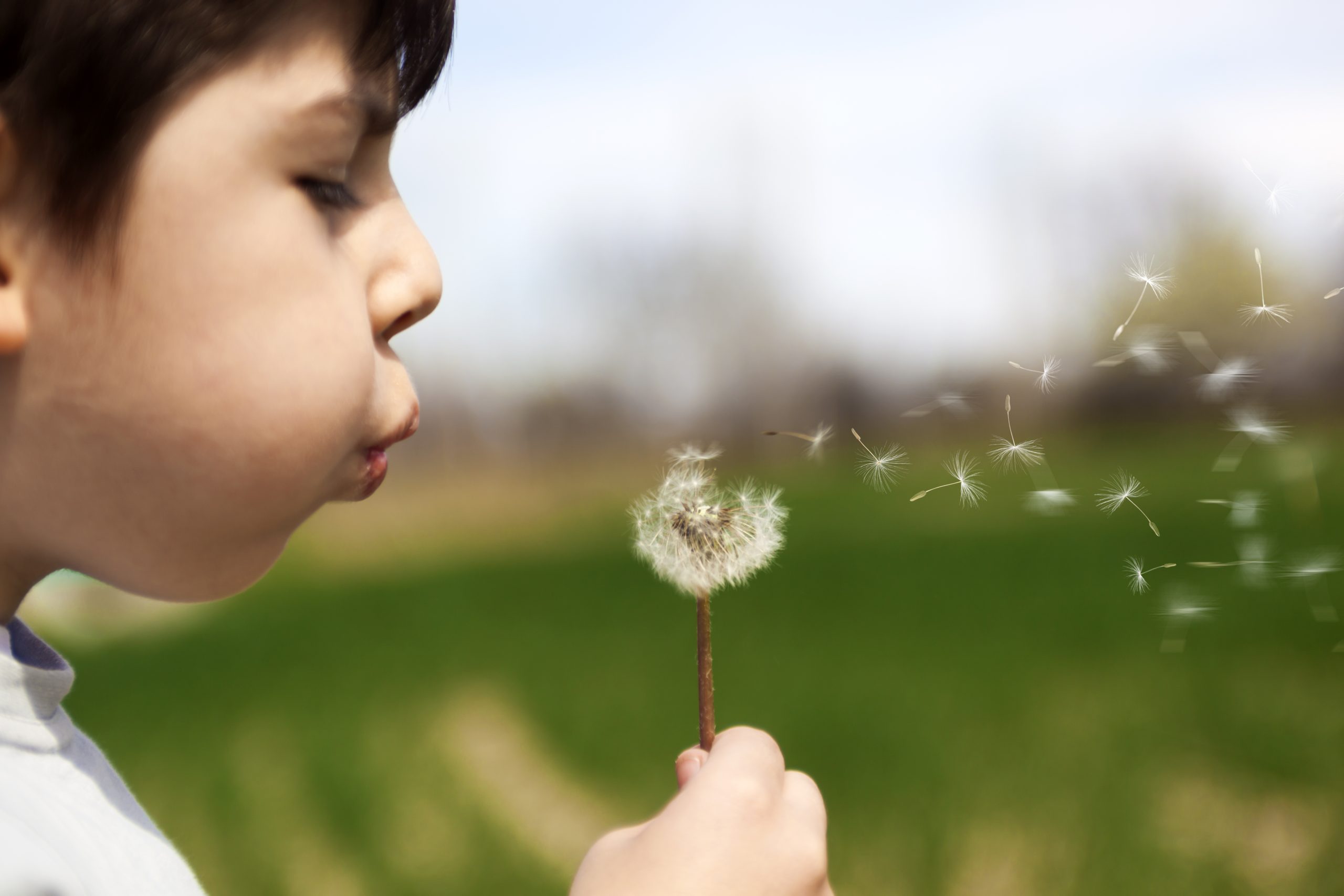 Children’s health and well-being are challenged by overweight and obesity, which is an increasing problem both in the Danish population and globally. Children who grow up with obesity often become adults with obesity, and we know that obesity among adults is associated with an increased risk of a wide range of serious illnesses. Already in early childhood, the children face the consequence of obesity in the form of psychological, physical, social and cognitive complications, often manifested as a reduced quality of life due to bullying, stigma, poor body image and low self-esteem – all of which can contribute to disorders as well as poor well-being.

In 2020, the Novo Nordisk Foundation awarded a grant towards the establishment of a new entity in the Foundation, with the main task of developing a new centre focusing on healthy weight for children. This entity is supervised by Senior Vice President Arne Astrup, and the coming centre must contribute to the creation of new knowledge which can further the development of new effective efforts to promote healthy weight and well-being among children and prevent obesity. The centre should also explore existing treatment options offered to children and contribute to the development of best practices to avoid stigmatising the children and their families. Furthermore, the centre will have a significant task in contributing to competence development of professionals and to knowledge-sharing, both nationally and internationally.

The centre is to be developed in collaboration with the Danish Ministry of Healthand is expected to start up on 1 January 2023. Several projects which promote the activities of the coming centre have already been initiated in the Foundation.