The Academy's overall aim is to generate new knowledge on diabetes and new ways of treating and preventing it. 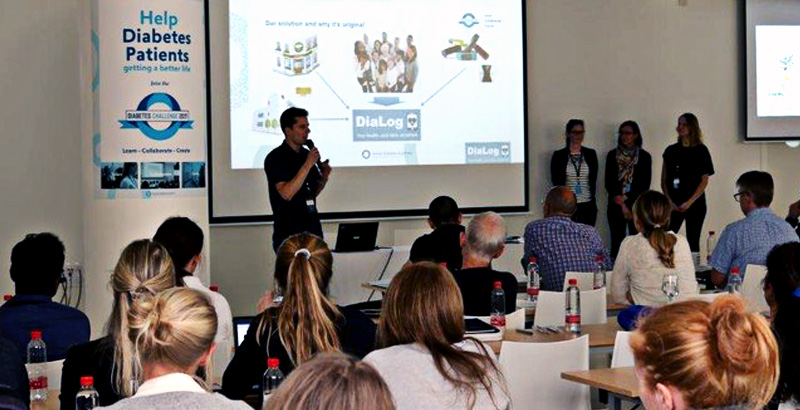 In search of a cure

Diabetes is a chronic disease, and the prevalence is constantly increasing in Denmark and elsewhere. An estimated 425 million people have diabetes globally.

The Academy’s overall aim is to generate new knowledge on diabetes and new ways of treating and preventing it.

The core of the Academy is the secretariat located at Odense University Hospital, which is hosting the Academy, but the participating researchers are employed at various universities and hospitals throughout Denmark. One of the main tasks of the administration is to create a platform for collaboration between researchers through such means as courses and conferences. The Academy is open to all diabetes researchers in Denmark and elsewhere who wish to accept the Academy’s offerings. The vision is that this collaboration across faculties and frontiers will create a synergy effect that will strengthen research in Denmark and globally.

The Academy is a spin-off of another initiative supported by the Foundation: the Danish PhD School of Molecular Metabolism, which offers PhD scholarships for research on such subjects as diabetes and obesity. The Foundation has awarded grants to the School of DKK 13.5 million (2008–2010) and DKK 25 million (2010–2013).