Assisting Lebanon to improve the management of noncommunicable diseases

The Novo Nordisk Foundation is supporting the development of local capacity in Lebanon to improve the health of people with noncommunicable diseases in vulnerable communities. 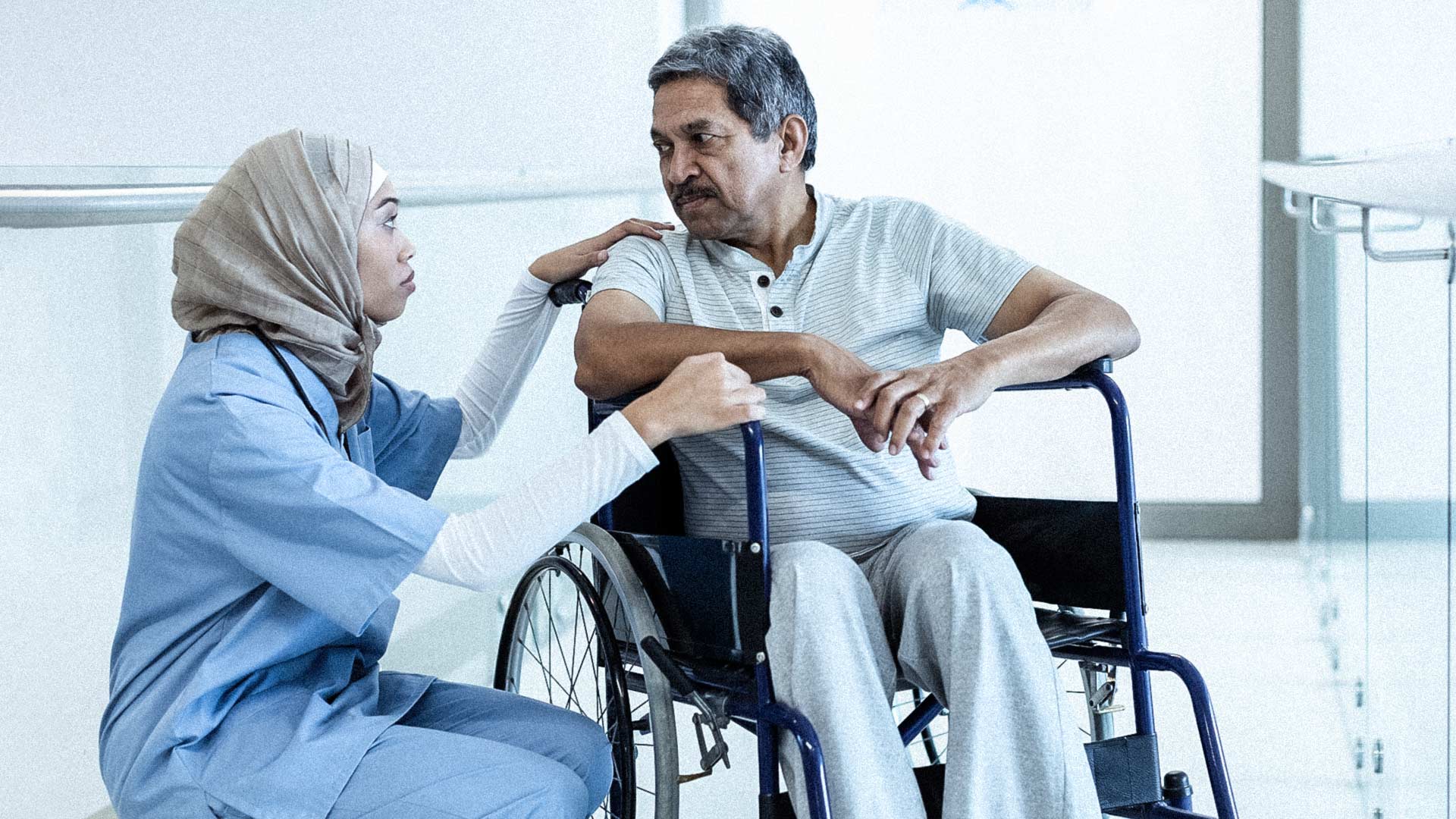 In Lebanon, noncommunicable diseases (NCDs) such as cardiovascular diseases, diabetes, cancer and chronic lung disease cause 9 of 10 deaths versus 7 of 10 deaths globally.

To improve the access to treatment for NCDs in Lebanon, the Danish Red Cross is launching a project in the autumn to strengthen NCD prevention and care in vulnerable communities in Lebanon, including Syrian refugees. The project, which received DKK 750,000, is one of 20 humanitarian projects by Danish and international aid organizations to which the Novo Nordisk Foundation awarded about DKK 15 million.

“The overall purpose of the project is to help the Lebanese Red Cross to be better placed to provide an effective and evidence-based response to NCDs and thereby strengthen disease prevention and care in the community. We have already accumulated knowledge and experience in this field, which now needs to be used to build local capacity that can provide sustainable assistance to people who are either at risk of or have developed NCDs,” explains Signe Frederiksen, Senior Health Advisor, Danish Red Cross.

Sustained efforts will strengthen local engagement
The project is part of a long-term effort in Lebanon aimed at developing a systematic approach to NCD prevention and care based on upgrading two health centres operated by the Lebanese Red Cross in Tripoli and Mina. An important element of the project is to base the initiative on research-driven knowledge and experience in NCD prevention and care. This will ensure that the most vulnerable people receive access to long-term treatment.

The goal is to build strong local capacity so that Lebanon’s Ministry of Public Health can eventually accredit the two health centres, thereby ensuring their future as treatment centres supplying medicine to people with NCDs for many years to come. Several barriers result in people with NCDs not seeking the help they need.

“About 80% of primary health care in Lebanon is private and inaccessible to many people. The general public therefore has great difficulty navigating an expensive and fragmented health system. Lebanon also has many refugees, especially from Syria, and a relatively high percentage of them have NCDs that require treatment. We hope that our project will result in better knowledge of and access to NCD prevention and care in Lebanon,” says Signe Frederiksen.

Noncommunicable diseases are not only a growing problem in Lebanon. Globally, NCDs have overtaken infectious diseases as a cause of death and disability. This results in part from the ageing of populations and increased exposure to risk factors such as unhealthy diets, physical inactivity, smoking and air pollution. This trend will also be reflected in the needs of the areas of the world that are affected either directly or indirectly by conflict or natural disasters.

“When conflicts break out, chronic diseases do not disappear. On the contrary: the situation of people living with these diseases can be aggravated because they need sustained, stable treatment, and this is difficult to access if they move either across borders or internally in a country,” says Signe Frederiksen.

The Danish Red Cross has committed itself to 5 years of collaboration with the Lebanese Red Cross focusing on NCD prevention and care.