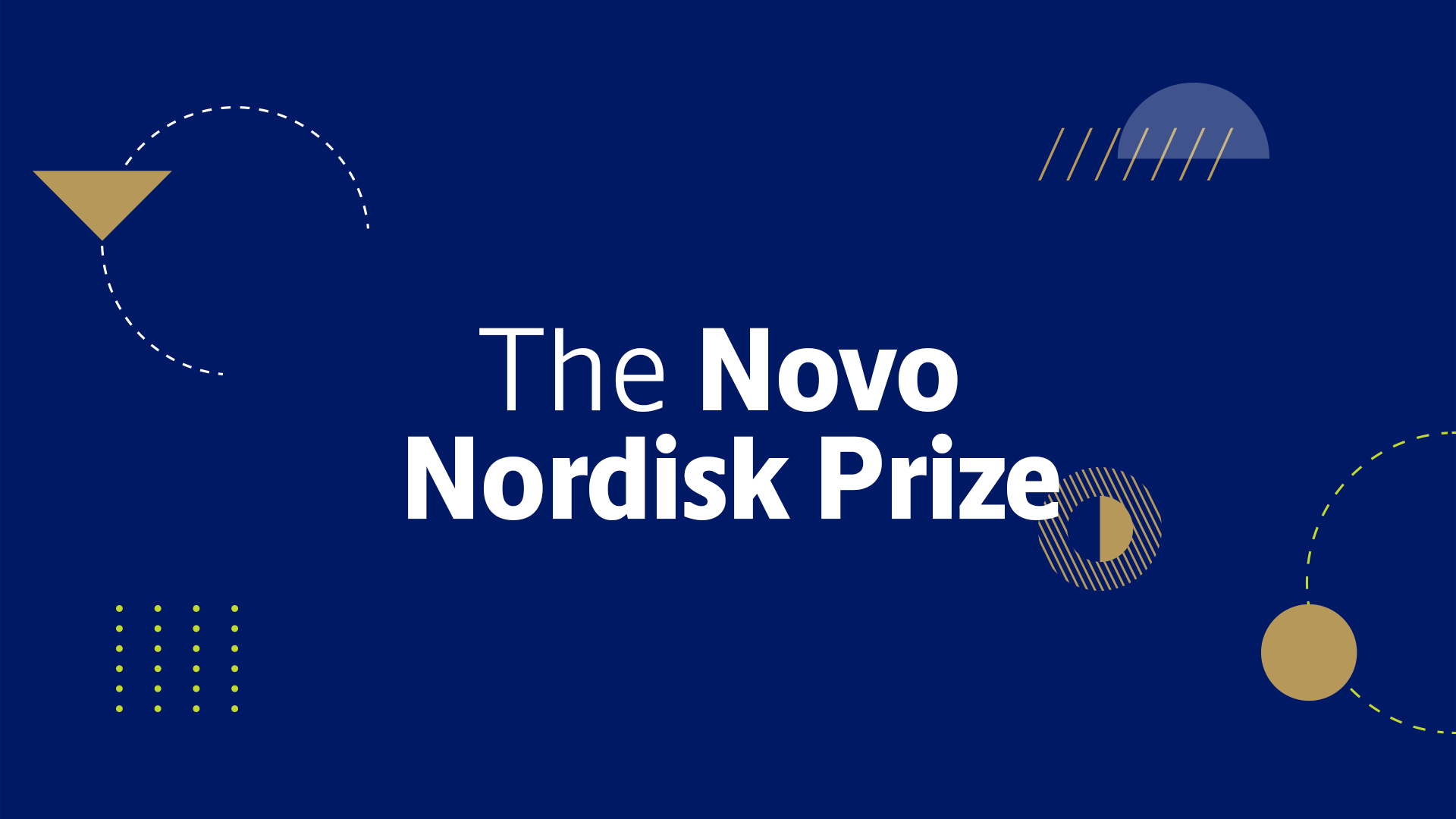 The Novo Nordisk Prize recognizes an active scientist who has provided outstanding international contributions to advance medical science for the benefit of people’s lives. The Prize is intended to award and further support biomedical research in Europe.

The Foundation welcomes nominations by individual researchers and by research institutions including academic and industrial institutions, and research funding agencies. To be evaluated by the Novo Nordisk Prize Committee, nomination must be submitted electronically via the nomination form. The nomination and review processes are confidential.

Prize Lecture and Ceremony
After official announcement of the Prize, the recipient gives a lecture at his/her workplace, sponsored by the Foundation. The Foundation’s collaborating partners and the recipient’s guests are invited to the prize ceremony in April, where the prize recipient introduces his or her research for 15–20 minutes. The ceremony takes place in Copenhagen, Denmark.

History of the Prize
The prize, originally DKK 50,000, was first awarded on 16 February 1963. Since then, the amount awarded gradually increased. The prize was called the Novo Prize from 1963 until 1989, when it was renamed the Novo Nordisk Prize. Until 2020 the Prize was given for a Danish contribution. In 2020, it has been decided to change the geographical scope of the prize and from 2021 the prize is awarded for a European contribution. 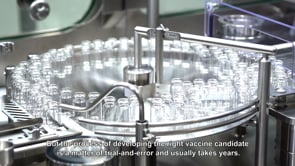