The Editors' Corner was a great success on Monday evening. 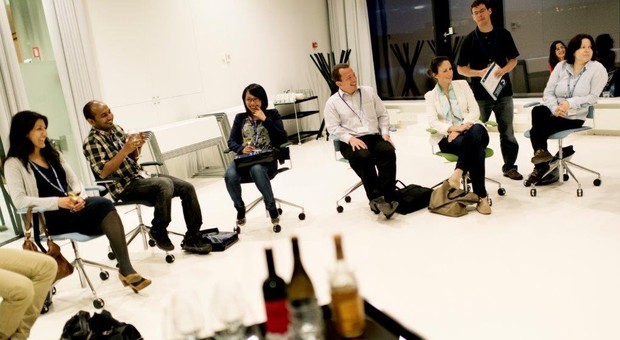 Why can’t authors be anonymous?
Is the cover letter for me or for you?
What are you looking for in an article?

The questions were coming thick and fast at the Editors Corner, an informal question session at the conference The Stem Cell Niche.

30 researchers and six editors from scientific journals such as Nature, the EMBO Journal and Cell Stem Cell took part in the hour long session with the group sitting in a large circle. The session was so popular that extra chairs had to be gathered from other rooms.

For the researchers this was an opportunity to meet the editors face-to-face and get a bit of inside knowledge of the reviewing process.

American editor Daniel Wainstock of Dev Cell gave the researchers advice on how to write their articles:

While this was not a war, the editors at some times might still have felt as if they had entered the trenches.

– What does that mean?, a young researcher asked Nathalie Le Bot, Editor at Nature, when she said that an article might be rejected if it is “not sufficiently developed”.

– I had never meet an editor and I had never had a conversation with an editor before. I wanted to know more of what they expect from the scientists. It was very useful, he said.

The Stem Cell Niche was part of the Copenhagen Bioscience Conferences (CBC), and the Editors Corner was one of the events aimed at prompting interaction and networking between the participants – a major goal of the conference series.

The conference was the 5th edition of the CBC and a sequel to the first The Stem Cell Niche conference, held in 2012 and also organized by the Danish Stem Cell Center (DanStem) and the Novo Nordisk Foundation. However, all speakers were new.

In total 188 researchers from 27 nations participated with 24 invited world class speakers giving talks. All participants – from PhD’s to professors – had agreed to be present at the conference venue for the entire three days.

One of the top names participating was Fiona Watt, Professor at King’s College London, UK:

– It is a fantastic conference. It has a good fresh feeling to it. The venue is great. The scientific program is great. I can’t think of anything critical to say, she said.

At the final night dinner and party, poster prizes were given to the best PhD poster and the best PostDoc poster.

Andrew Johnson, Associate Professor, University of Nottingham, UK, was part of the judging committee in the PhD category:

– Just like every other aspect of this conference, the posters blew you away, he said.

In the end, the conference ended as it started; with lights and music. On the first day, the presentation of the Novo Nordisk Foundation Center Cluster also involved lights and music – and even smoke, raising some eyebrows.

– I liked it. It was different. And it showed us, that we are at a place where people want us to have a different experience, said Lucie Laplane, PostDoc at Pathologics Haematopoiesis, Gustavo Roussy, France. 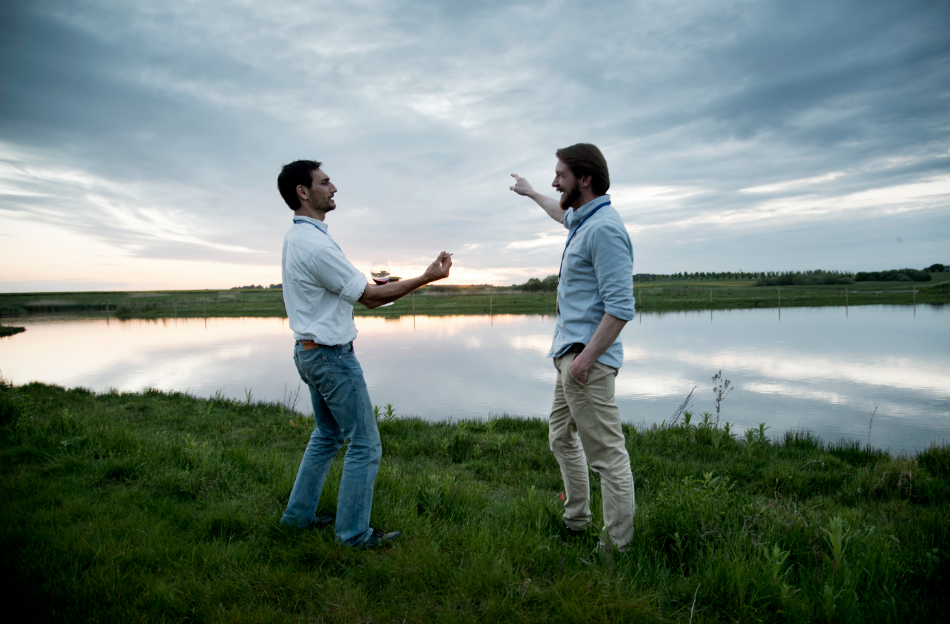 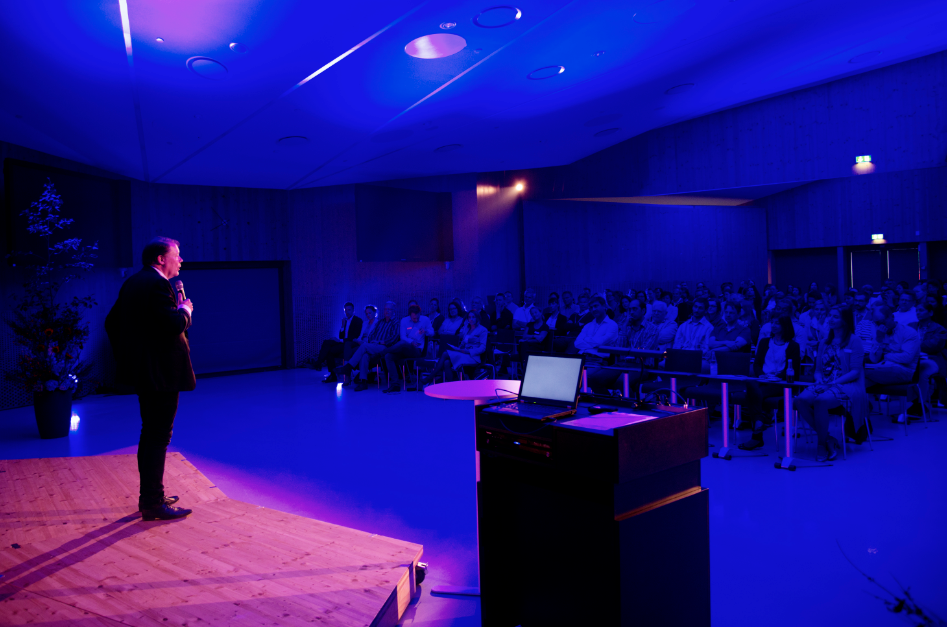