Protein Signaling at Favrholm Campus north of Copenhagen had lots of time for networking and scientific discussions in smaller groups. 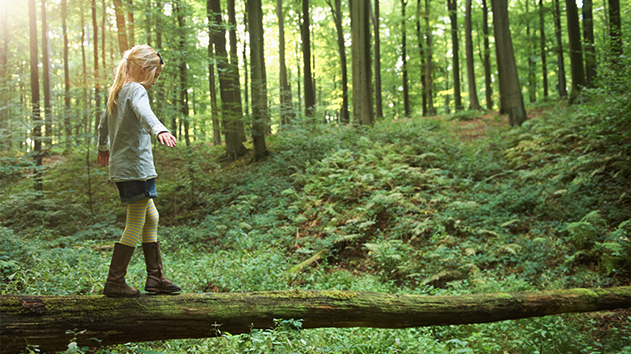 ”I think that is an easy answer.”

Ileana Cristea didn’t hesitate when asked why she travelled more than 4,000 miles to spend four days discussing research at the ‘Protein Signaling’ conference in Denmark.

“This is an extraordinary venue, an extraordinary conference. The multi-disciplinarity is probably one of its strongest features – such a beautiful example of how proteomics and mass spectrometry is now suddenly integrated with different kinds of biology. This is what is captured here so well – probably better than at other conferences. This one brings the top scientist from all these different fields of science,” said Associate Professor Ileana Cristea of Princeton University, United States, and one of the speakers at the conference.

The Protein Signaling conference took place at Favrholm Campus just north of Copenhagen. Hosted by the Novo Nordisk Foundation Center for Protein Research, the conference had 170 participants from 24 different countries including Vietnam, Australia, Argentina and Italy.

The conference was part of the Copenhagen Bioscience Conferences – a series of conferences within bioscience and biotechnology. The ambition with the conferences is to host some of the world’s best bioscience conferences. For this purpose, the conferences provide an intimate venue and alternative session formats for enhancing scientific interactions and networking opportunities.

One of these alternative sessions was the ‘Round Table Discussions’ at which participants were divided into smaller groups of 15–20 persons to discuss a specific research topic of their choice. Topics included ‘DNA damage and replication’, ‘Cell cycle regulation’ and ‘Cancer signaling’. At the latter, 15 participants formed a circle sitting in chairs and sofas with the discussion being moderated by Assistant Professor Darren Saunders, University of New South Wales, Australia.

“The nice thing about the round table discussions is we had people with very diverse backgrounds and interests and they brought that expertise and those different perspectives to the discussion. We had a really interesting discussion about some of the challenges that we faced in our particular field, and we had some really interesting constructive ideas about how we can adopt things that other fields have done to maybe move our field forward,” Darren Saunders said afterwards.

Looking on as an observer, the informal sessions seemed like a combination of a scientific session and a coffee break allowing participants to engage in relaxed discussions. Darren Saunders pointed to smaller groups being good because of the intensity of the exchanges, especially for students and postdocs.

“In a bigger forum like the lecture theatre it is sometimes a little intimidating for them. A smaller group allows them to have their voice heard a little more, which is good, and they also get to be more involved and interact a little better,” he said.

In another room not far away, Research Scientist Lucia Chemes from the Leloir Institute in Argentina was taking full advantage of the session contributing eagerly to the discussions on ‘Cell cycle regulation’.

“It was really good for interactions. Everybody had an opportunity to present themselves and talk about their research and their own experiences. I work on a specific aspect of the cell cycle, and we had a very wide-ranging discussion. I definitely felt at ease talking about what I feel are the challenges of the field,” said Lucia Chemes.

FOR RESEARCHERS OF ALL CAREER LEVELS

This was the 10th edition of the Copenhagen Bioscience Conferences, which is for researchers of all career levels – and the third time the topic was protein research.

In addition to the round table discussions, the conferences had 21 plenary sessions with renowned researchers such as Jason Chin, Matthias Mann, Brenda Schulman and Marc Kirschner, while also allowing 14 younger talents an opportunity to give short talks. Further, the conference had two poster sessions and a late night PI Pub at which some of the senior names made themselves available for relaxed question and answer sessions and discussions about science and other topics.

Professor Brenda Schulman from the United States was one of those participating in the Copenhagen Bioscience Conferences for the second time having also been here in 2012. She was impressed with the set-up.

“Science has been superb. Networking opportunities have been fabulous. I have already started multiple collaborations in two days. New projects in fact. I have had projects that were lingering in my lab, and I didn’t really know in which direction to take one thing in, and after hearing a talk yesterday I spoke to the speaker and we are going to be exchanging reagents and I think we are both going to do totally different work because of this, so I am very excited about that. I think everybody is relaxed and telling each other results. People feel free to interact in such a setting, and I think that is another reason to come here,” said Brenda Schulman.

“What I especially like is that during the dinner and the lunch you can talk to anyone and you can ask anyone questions about science,” said Charlotte van Gelder.

After Jason Chin had given the last presentation of the conference, Jiri Lukas, Executive Director of the Novo Nordisk Foundation Center for Protein Research rounded off the scientific programme by thanking the participants for their contributions.

“This conference has shown that if we bring talented researchers together in one room in beautiful surroundings they start to talk to each other in a very productive way. We have world leaders in this room, and it is amazing how accessible they have been,” said Jiri Lukas. “I learned so much that I need some time now to digest it all.”

And as for Ileana Cristea, she brought more than her suitcase back home over the Atlantic.

“I take home so many good memories. I am truly motivated about this multi-disciplinary and integrative nature of science and we are definitely moving and taking big steps in this direction now. I feel really inspired and have a lot of good ideas for ongoing science and for new directions in research.”

The conference had plenty of time for scientific interactions and networking.

The social part of the programme included a trip to the Royal Danísh Opera. 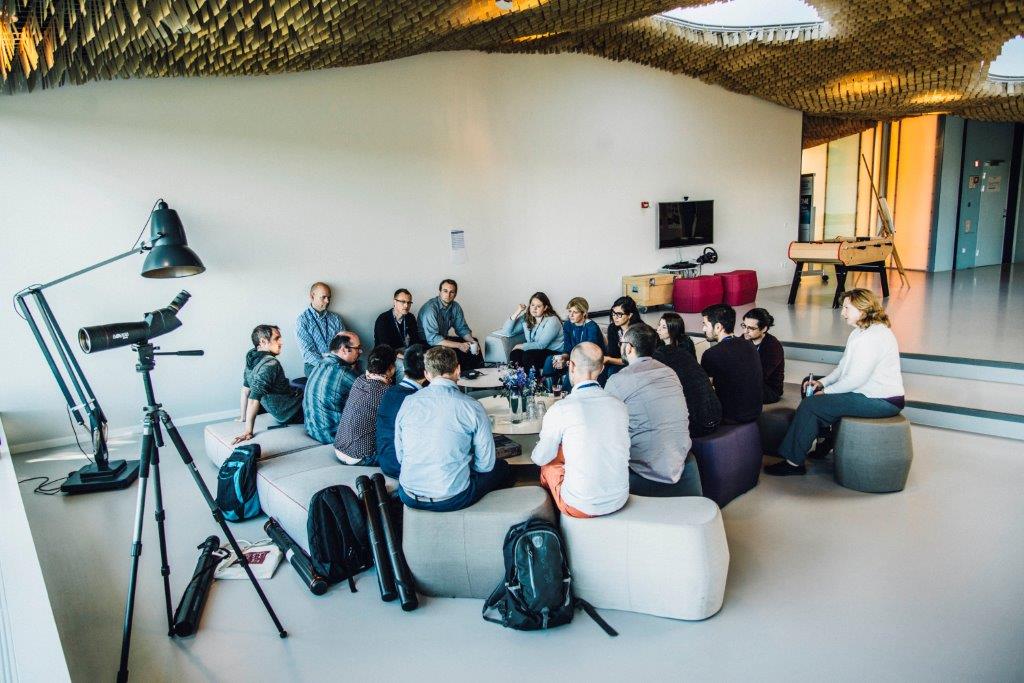